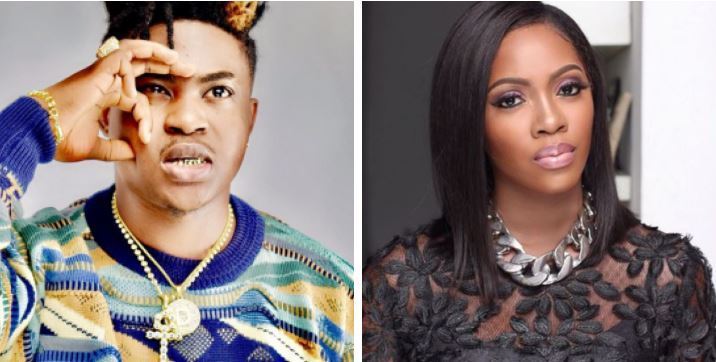 Nigerian rapper, Danny Young has agreed to an out-of-court settlement, over the  N205 million copyright suit against Tiwa Savage and her former management, Mavin records.

Naija News understands that the singer revealed this in a statement he posted on his Instagram account.

The statement partly read, “Mutual efforts in this regard have been successful and our client and the defendants, Tiwa Savage and Mavin Records, have come to a common understanding and agreed on the terms for the discontinuation of the suit. Therefore we shall no longer be proceeding with the court action.”