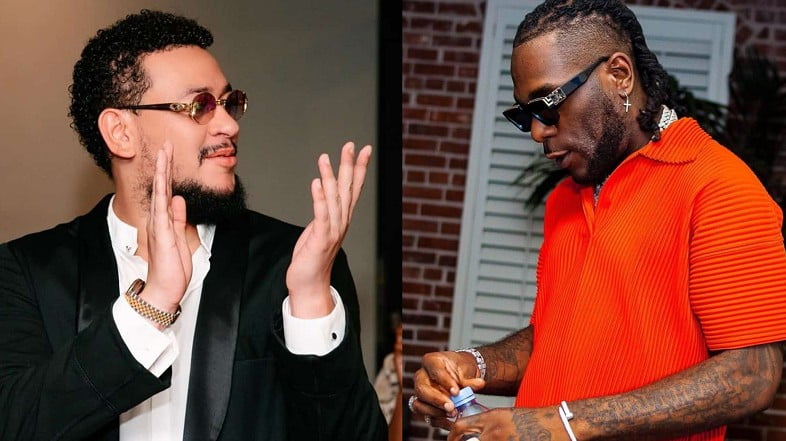 Naija News understands that the South African rapper was forced to congratulate him after a fan asked AKA that, “@akaworldwide Burna just got nominated for a Grammy, what do you have to say??”.

It will also be recalled that Burna Boy’s nomination coincides with the cancellation of his scheduled performance at the Africa Unites Concert in South Africa.

The concert was reportedly cancelled due to uproar from South Africans. They kicked up a fuss because of Burna Boy’s comments in the wake of xenophobic attacks on Nigerians in South Africa earlier in the year.

When Burna was then announced as a headlining act for the South African concert, AKA and other South Africans demanded an apology from Burna.

Here is AKA’s congratulatory message below: