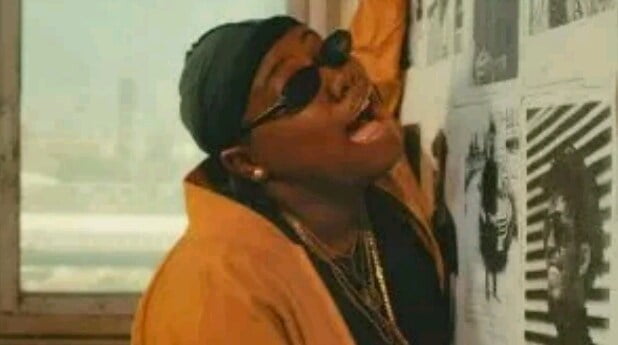 Popular Nigerian singer and entertainer, Teni has given a hilarious response to a fan who asked her when she would perform in South Africa.

Judging by her response, it is clear Teni is not keen about performing in South Africa in the nearest future.

Taking to Twitter, a fan identified as Awesome Gugu asked when she was going to visit South Africa. “Hey @Tenientertainer when are you coming to SA? she wrote.

Teni, however, replied; “Let BurnaBoy go and come back first.”

Naija News reports lots of negative reactions had trailed Burna Boy’s expected performance in South Africa with many demanding the singer apologizes for his statement during the recent xenophobic attacks in South Africa.

It will be recalled Burna Boy had declared he won’t be performing in the country as a way of protesting the xenophobic attacks on Nigerians.

Organisers have announced that he has been withdrawn and the concerts in Cape Town and Tshwane cancelled.

In a media statement issued today, organisers said they took the decision after extensive engagement with Burna Boy’s management team.