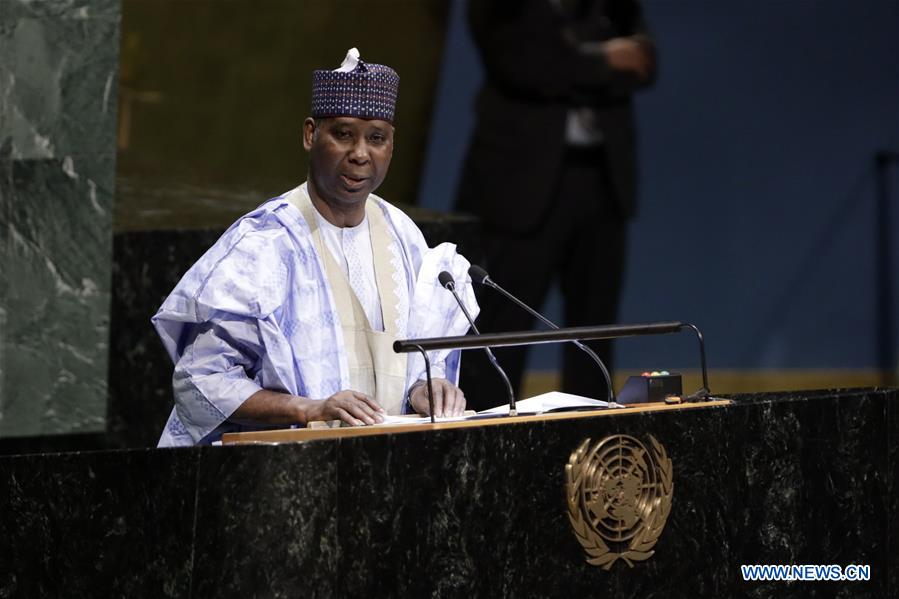 In support of the Nigerian government’s fight against hate speech, the President of the UN General Assembly (PGA), Amb. Tijjani Muhammad-Bande has cautioned individuals against abusing freedom of expression and association, noting that it is not absolute.

Muhammad-Bande stated this at an interactive session with representatives of civil society organizations at the UN headquarters in New York on Monday.

He, therefore, urged people not to abuse the freedom, but to exercise it with responsibility. In the same vein, he said the United Nations must continue to insist on the protection of the freedom of expression and association of citizens.

In the same breath, the PGA revealed the concern of the United Nation about the difficulties faced by journalists from several authorities and government especially noting the case of Omoyele Sowore, a prominent journalist, being held by the Federal Government on charges of treasonable felony and money laundering.