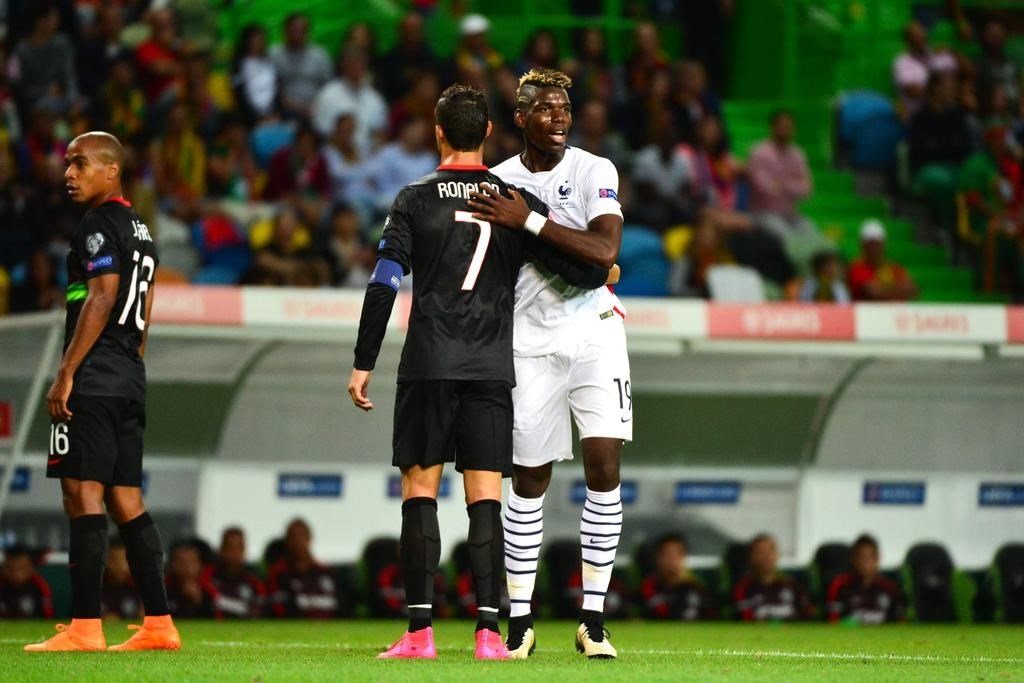 The Italian champions are expected to make contact with United in the next two to three weeks over a possible move for the 26-year-old World Cup-winning midfielder, who helped them to four-consecutive Serie A titles before returning to Old Trafford in August 2016 for £89million.

It would be recalled that the Manchester United star, Paul Pogba has been out of action since he picked up an ankle injury against Arsenal.

However, it will be difficult to resist a lucrative offer from Juventus, who could offer Danilo, Emre Can, Sami Khedira, Paulo Dybala or Mario Mandzukic to sweeten the deal.