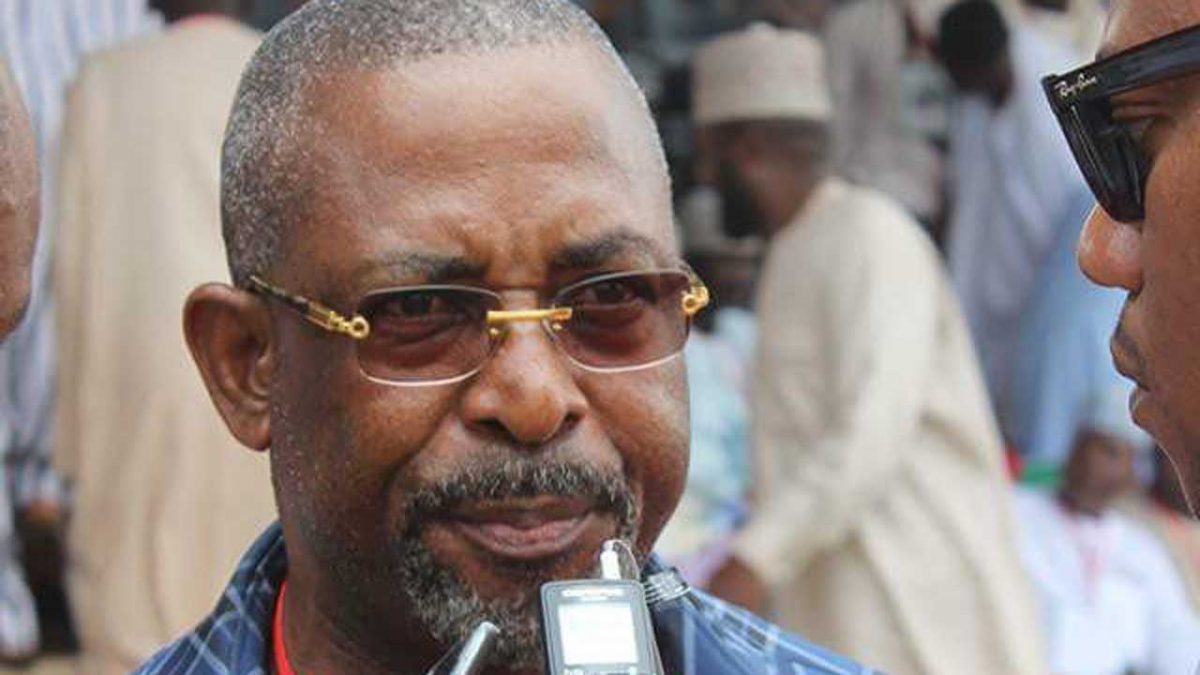 President Muhammadu Buhari has been accused by the National Legal Adviser of Peoples Democratic Party, Emmanuel Enoidem, of planning a third term and Islamization agenda through the hate speech bill.

The PDP Legal Adviser stated that the hate speech bill will be used against individuals who criticize the third term and Islamization of Nigeria’s agenda of President Buhari.

Enoidem while speaking with newsmen in Uyo, Akwa Ibom state capital, noted that the hate speech bill was a prototype of Decree 4 enacted by Buhari when he was the Military Head of State.

He further stated that the proposed bill will impact negatively on the nation, he, therefore, declared the bill before the National Assembly as “criminal and an insult” to the image of Nigeria.

According to Enoidem: “The hate speech bill being considered by the National Assembly is the worst form of freedom of speech, freedom of conscience bill that is being proposed by any country in the world whether under military or otherwise. It is very negative in intention, it is criminal in action.”

“This is akin to Decree 4. But if you look at Decree 4 and compare it to the provision of the proposed bill, you will know that it has more negative provision than the one proposed by the military.”

“Who defines what is hate speech? If the press keeps quiet about it, they would become the first victim. It is better we stand up and speak against this evil that is coming. The bill is very insulting to the common conscience of the country, it is very insulting to the image of the country, and is very damaging to all of us. We need to stand up and speak against it as a people.”

“This bill has two major focus in view: It is going to be a major instrument if Buhari fails to translate himself into 3rd term, because that proposal is in the mill, he will use it as a religious weapon against those who will come against the Islamization of Nigeria. You don’t have to believe it, but it will happen.”

“The Ruga project that was stood down is being reactivated in a very subtle manner. They have some vendors now who go about acquiring land because the Federal Government has given Miyetti Allah N100 billion but they are still insisting on the remaining N50 billion because they demanded for N150 billion. That money is for them to buy land privately in different locations in the country, now that is a penetration strategy.”

“As I talk to you, even in Akwa Ibom, the vendors are here to acquire land in the pretense that they want to build hospitals etc. Eventually, the Hausas will come and settle there, colonize the place and make the place a Northern enclave.”