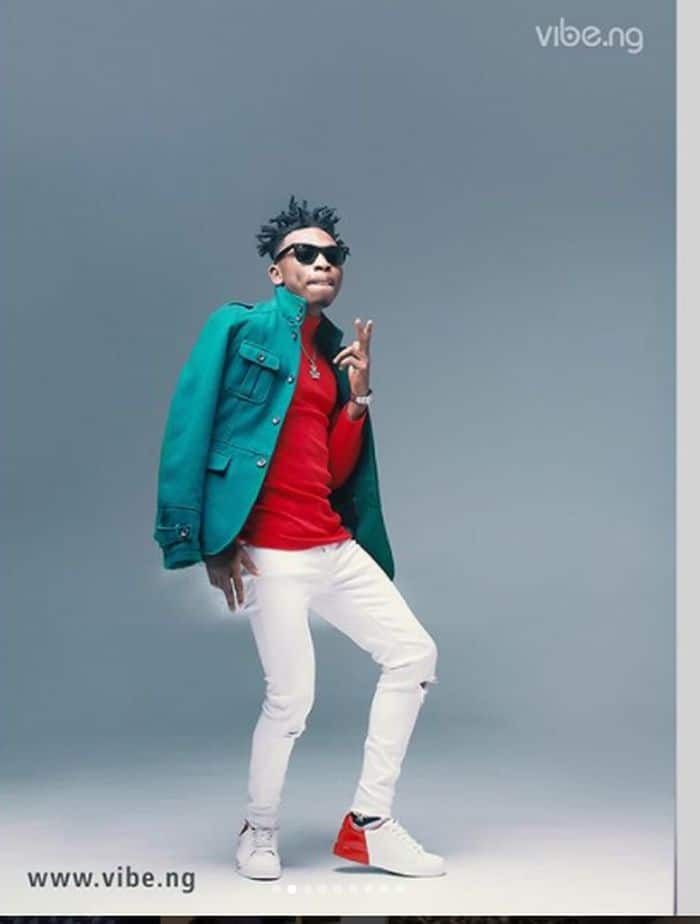 Nigerian hip-hop artist, Adewale Mayowa Emmanuel, also known as Mayorkun has reacted to a video of a massively curvy friend dancing and twerking to his song.

According to the tweet that was shared by the musician, a lot of Maryorkun’s male fans have been drooling on the lady’s curvy shape after they watched the video on Mayorkun’s timeline.

The beautiful and endowed lady in one of the videos was seen dancing and twerking to Mayorkun’s song, ‘Up To Something’.

The video is however believed to be a move by Mayorkun to further promote his new song “Up to something”. He released visuals for, ‘Up To Something’ on the 30th of October.

My friend has the biggest yansh I’ve seen ??? pic.twitter.com/RsnI2WUOkt