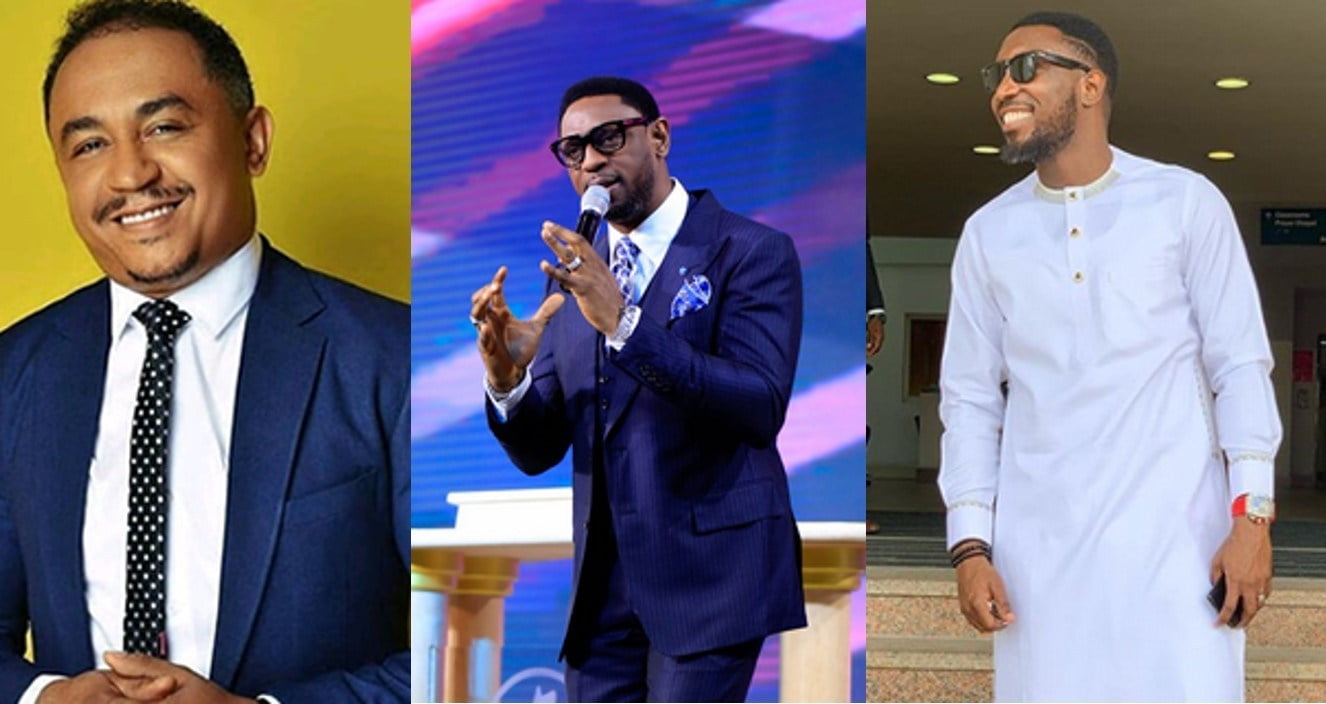 Daddy Freeze has reacted to the court’s dismissal of the rape allegations levied against Pastor Biodun Fatoyinbo of COZA by Busola Dakolo, the wife of singer, Timi Dakolo.

The court had also ruled that Dakolo pay the sum of N1m as damages.

Reacting, in a live video, Daddy Freeze told women not to go public with their rape allegations if they don’t have a good story.

He said that he has 3 sons and don’t want them in jail because a woman has a story.

Daddy Freeze said that he will never undermine the pain of a woman but won’t encourage putting a man in pain either, while adding that if one doesn’t have what it takes to nail an offender properly, they should “shut up” as it all amounts to “audio doings”.