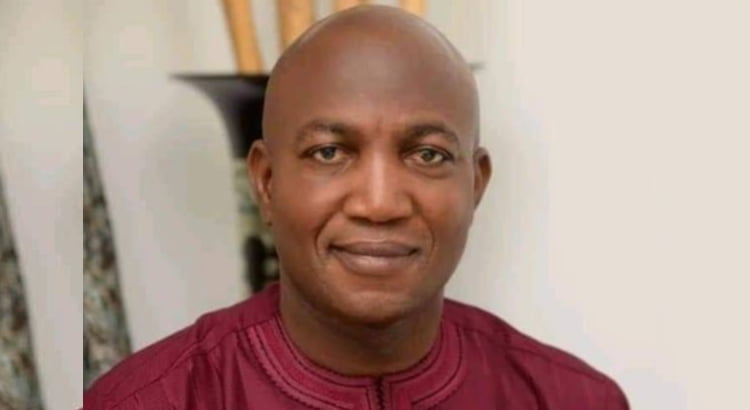 The governorship candidate of the All Progressives Congress in Bayelsa State, David Lyon, has been disqualified by the Federal High Court sitting in Yenagoa, the state capital.

The development is coming on Thursday, two days to the November 16 governorship election in Bayelsa State.

Justice Ekwo said he found no connection in the name on Degi-Eremienyo’s school-leaving certificate, first degree (BA), Master’s and the affidavits he sworn to correct his name.

Just a few days after the disqualification of the APC deputy governorship candidate, the court has also ruled that the APC has no candidate for the Saturday governorship election in Bayelsa state.