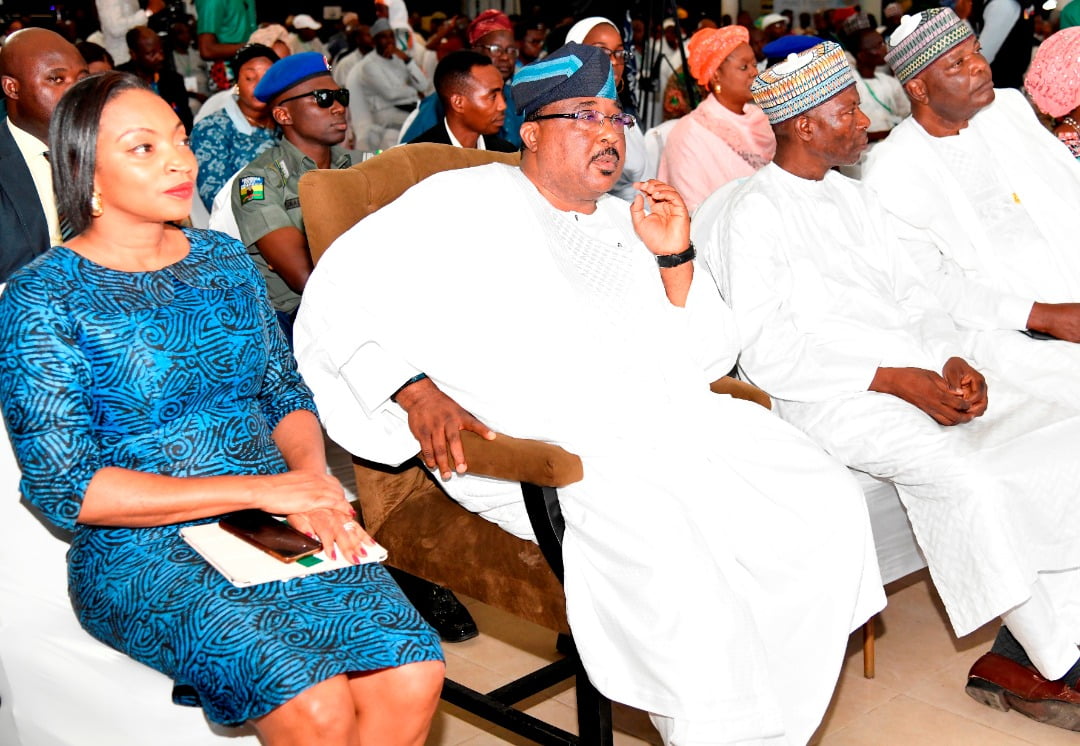 The Kwara State Governor AbdulRahman AbdulRazaq has reinstated the commitment of his government to implement reforms that will ease the business climate in the state.

Naija News understands the World Bank report in 2018 ranked Kwara 30th out of 37 states in the ease of doing business.