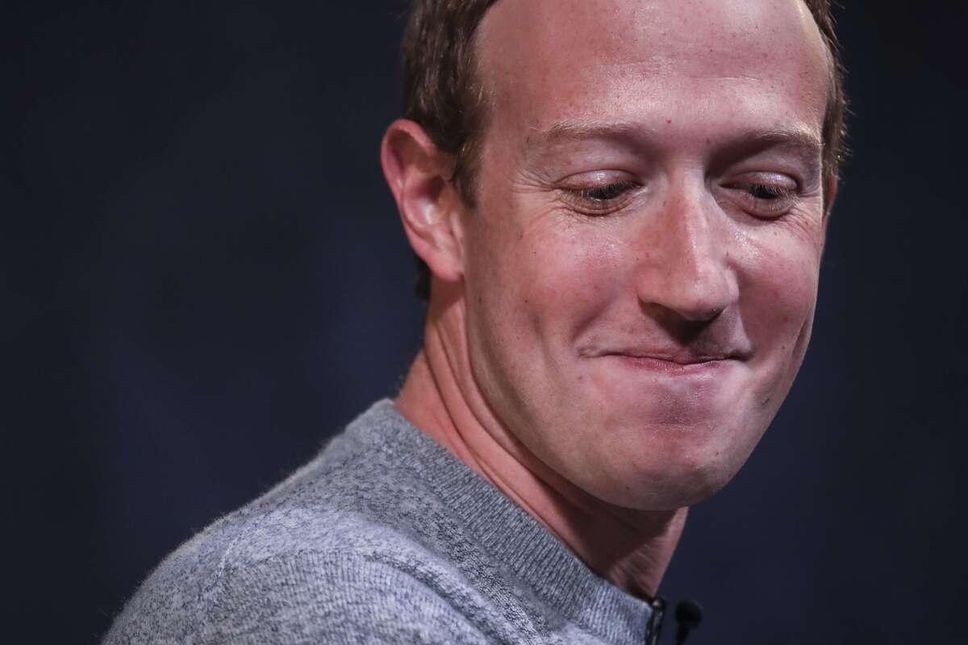 Facebook launched its payment service Facebook Pay in the United States on Tuesday, built on features already existing on its various applications, emphasizing the separation with its controversial project Libra digital currency.

Facebook Pay must pay for products directly on Facebook or Instagram, but also participate in fundraisers or send money to friends via Messenger. Users may, if they wish, return their payment method (credit card, PayPal …) only once.

“Payments are handled in partnership with companies like PayPal, Stripe and others around the world,” said Deborah Liu, vice president of Facebook in charge of the Marketplace platform.

In early October, PayPal payment services, then Stripe (as well as Visa, Mastercard, and others), withdrew from Libra, Facebook’s digital currency project, under increasing pressure from US and foreign regulators. Many authorities are worried about potential malicious uses of the currency and point to the bad reputation of the Californian giant of the Internet in terms of confidentiality and protection of personal data.

“Facebook Pay is built on financial infrastructure and already existing partnerships, and is separate from the Calibra portfolio that will serve for the Libra network,” insists Deborah Liu in an online statement.

Facebook Pay must unify payment options already integrated to facilitate transactions on the various platforms of the giant social networks. Starting this week, the new wallet can already be used on Facebook and Messenger in the United States for fundraising, gaming purchases, event tickets, inter-personal payments and certain Marketplace products.

“Over time, we intend to make Facebook Pay available to more people and in more places, including Instagram and WhatsApp,” adds Deborah Liu.

Users will be able to enhance the security of their wallet by adding their fingerprint or facial recognition, but “Facebook does not receive or store biometric data from your phone,” she says. “Facebook has been offering ways to pay with confidence since 2007, and we have processed more than $ 2 billion in donations since we launched our first fundraising tools in 2015”.

The Silicon Valley-based firm has seen several scandals related to data piracy in recent years. In September 2018, a security breach allowed hackers to access personal data from some 29 million users.