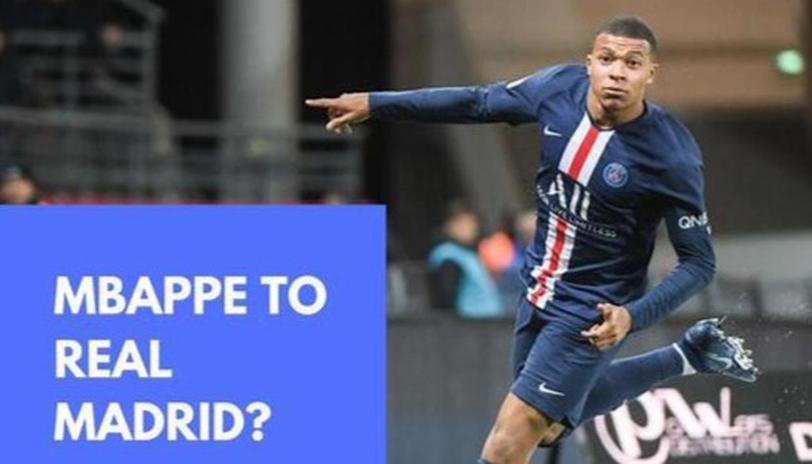 Real Madrid have been linked with a sensational £340 million move for Kylian Mbappe.

Naija News understands that the PSG star Mbappe is one of the hottest talents in world football and is the kind of player every team would want and Real are chief amongst them.

The Spanish side wanted to sign the Frenchman in 2017 but he moved back to Paris instead. They were again linked with him last summer but no deal materialised, but that could soon change.

Naija News, however, understands that the £340 million bid would destroy the current transfer world record, which currently stands at £198 million, which is how much the Ligue 1 champions spent on Neymar, the same summer they first signed Mbappe.