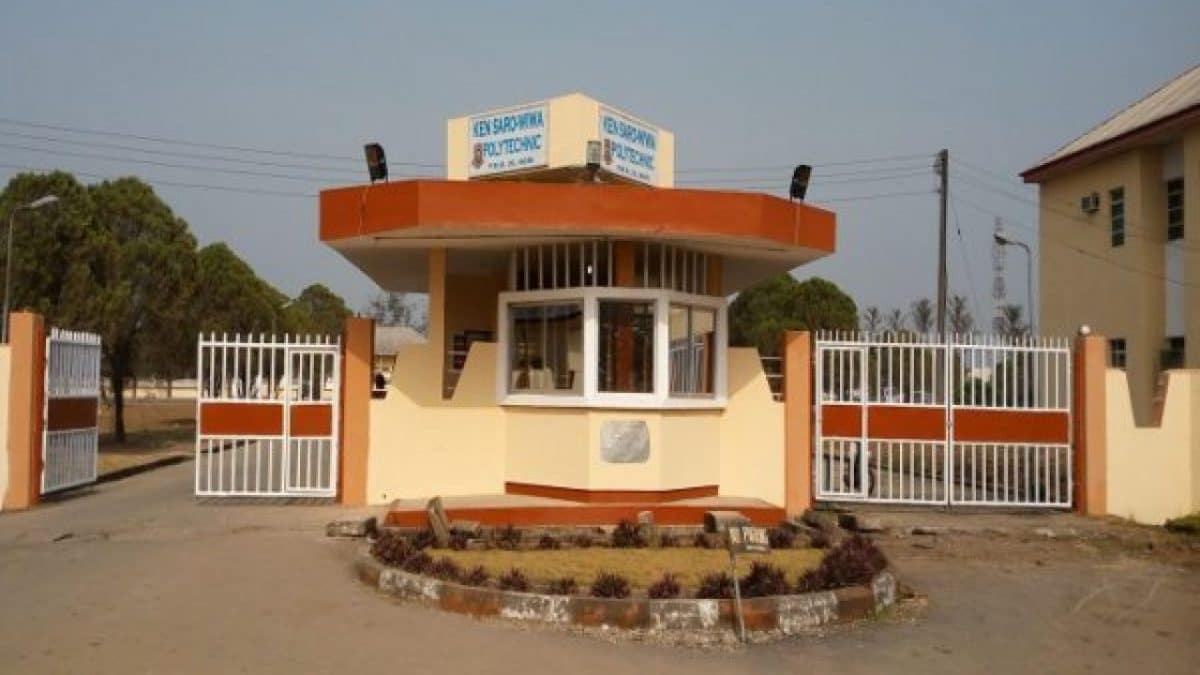 Ten lecturers of the Kenule Beeson Polytechnic have been sacked by the institution in connection with sexual harassment of students.

The development was revealed by the Rector of the institution, Onengiye Georgewill when the Rivers State House of Assembly Committee on Education visited the school on oversight function.

The Rector added that seven others were suspended for sexual harassment, while, several others were demoted.

Georgewill commended the 14 years jail term proposed by the Nigeria Senate for sex for grades and advocated for a 20-year jail term for any offender.

He noted that the institution has been taking these steps before the issue of sex for grade started trending and before the bill was presented.

“We have a very proactive governing board. When they came, the issue of illicit sex and examination malpractices became their focus.”

“They identified these issues and set up a structure to look into them and that’s why we have been able to identify some of our staff that indulge in them”.

The Chairman of the House Committee on Education, Christian Ahiakwo expressed satisfaction on the progress recorded by the school.

He also commended the institution for relieving the lecturers found guilty of their duties, he also charged the school management to sustain its anti-corruption stand.