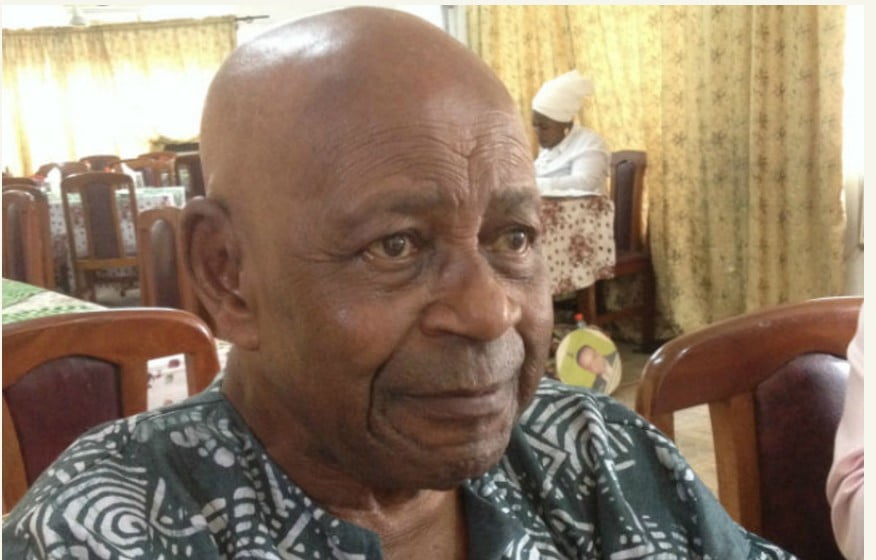 This was made known in a statement on Monday Media aide to President Muhammadu Buhari, Garba Shehu.

In a statement, Buhari said David-West had “an indomitable spirit, stood resolutely by whatever he believed in, and was in a class of his own”.

“He commiserates with the David-West family, the people of Buguma, Kalabari Kingdom of Rivers State, the academia, and all those who loved “the forthright Tam David-West”,” the statement added.

“President Buhari prays that God will rest the soul of the committed nationalist, urging all those who believe in the ideals he espoused to approximate same, for the betterment of Nigeria, and humanity.”

Naija News reports that David-West served as Minister of Petroleum and Energy on the military regime of Major General Muhammadu Buhari (Rtd).

He also served as a Commissioner of Education in the old Rivers State.