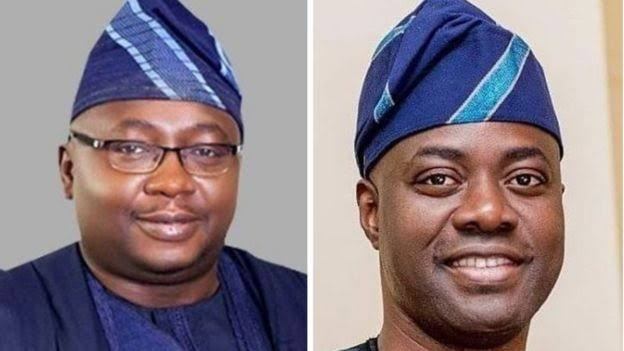 The Court of Appeal in Ibadan on Monday left many confused after giving its ruling in the election dispute case between Oyo State Governor, Seyi Makinde and Adebayo Adelabu of the All Progressives Congress.

The Election Petition Tribunal in Oyo State, in May this year dismissed an application filed by Adebayo Adelabu, the governorship candidate of the All Progressives Congress asking to recount votes in the March 9 election.

Mr Adelabu not satisfied with the ruling of the tribunal, approached the appellate court through his counsel, Yusuf Alli (SAN), asking it to upturn the judgement of the lower court.

In an overwhelming majority judgement, four out of the five-man panel said the tribunal judgement was perverse, while one judge voted in support of the tribunal ruling.

The court upturned the ruling of the Tribunal it, however, failed to declare Adelabu the winner did not do it give an order for a fresh election.

There has been jubilation on both sides of the divide as both the PDP and the APC are claiming that the court ruled in their favour.

Appeal court rules in favour of APC Gubernatorial candidate in Oyo State, Adebayo Adelabu, as his appeal was upheld.