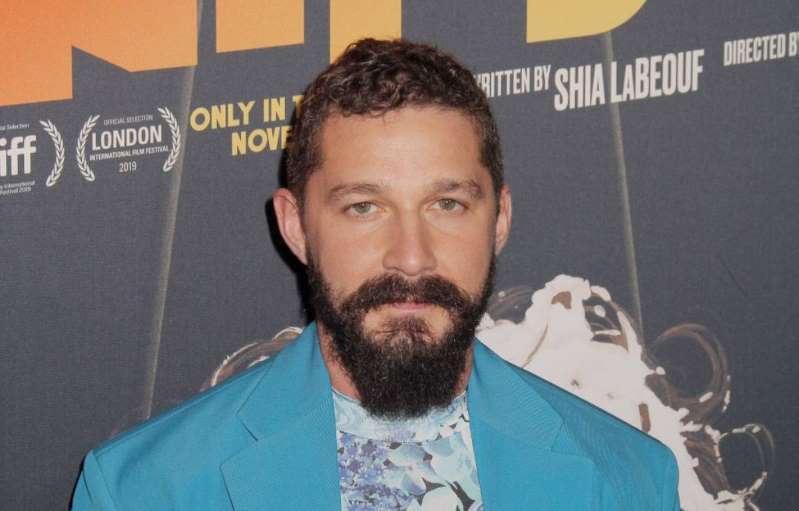 “I would like to thank the police officer who stopped me in Georgia for changing my life,” he said during the speech relayed by USA Today.

Following his arrest, the actor entered the care centre where he began writing Honey Boy’s script and put his life in order.

The former actor at Disney Studios also praised his therapist and sponsor who, for their part, “saved their lives”. Finally, the actor thanked his parents for “giving him life”.

Shia LaBeouf has remained sober since this fateful arrest. He received an award for his latest film, Honey Boy, inspired by his childhood and his relationship with his father.