Home » ➨ ✔ Featured › ➨ Read now » Oscars 2020: A Nigerian Film Removed From The Race Because It Contains Too Much English 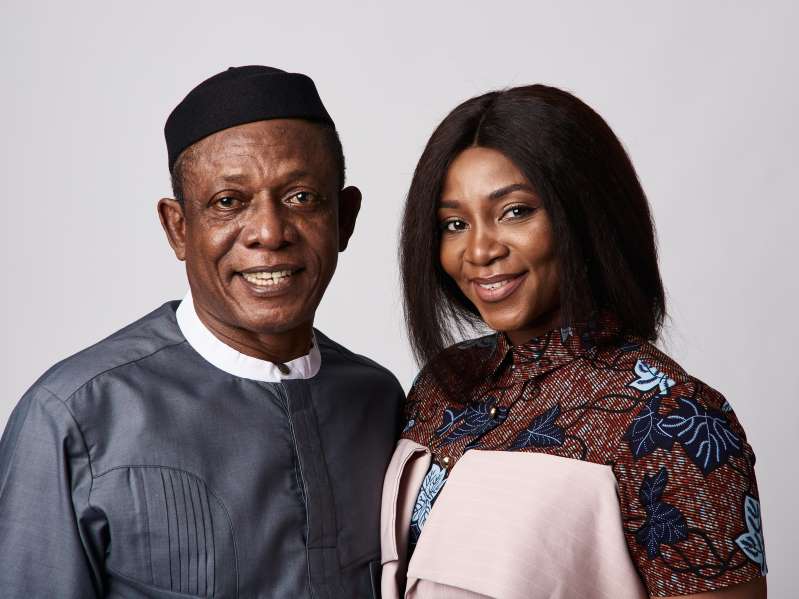 Lionheart is the first Netflix original movie to come from Nigeria. Until Monday, it was also the first submission of the country in the category of best international film at the Oscars, but the film was finally removed from the race, deemed ineligible.

Although the film was produced entirely in Nigeria, Lionheart’s main language is English. It was enough for the Academy of Arts and Film Sciences (Academy), which awards the Oscars every year, to withdraw it from the race, even though English is the official language of Nigeria.

“There are countries like Nigeria where English is not only spoken but where it is the official language. I think that should be taken into account, “said Cameron Bailey, Artistic Director of the Toronto International Film Festival (TIFF).

Lionheart made its world premiere at TIFF in 2018. The film, which tells the story of a Nigerian woman confronting the prevailing sexism to take over the reins of her father’s transport business, received relatively good reviews.

” I was disappointed. It’s an important film – important for Nigeria, but also the film world, “said Bailey in reaction to the disqualification of the film for the Oscars.

The 95-minute film also features dialogues in Igbo and Hausa languages, both spoken in the West African country. It was one of 93 feature films submitted to the Academy this year for the Oscar for Best International Film, the largest film pool ever seen in this category.

In a statement to CBC News, the Academy said it would maintain its decision to withdraw the film from the race.

“When evaluating the films submitted this year, we discovered that Lionheart only includes 11 minutes of non-English dialogue, which makes it ineligible for this price category. ”

Last April, the Academy changed the name of the category of “best foreign language film” to “best international film”, citing the fact that the term “foreign” was out of date in the “international film community”. The Academy added that it felt that the name change would be better able to promote “an inclusive and positive vision of cinema. ”

However, despite this change of word, the qualification rules remained unchanged.

These rules stipulate that films in the international category must be feature-length films produced outside the United States, mostly consisting of a dialogue in a language other than English.

“The intentions behind the award remain the same – to recognize the achievements of films created outside the United States, in a language other than English,” the Academy added in its statement to CBC.

International films for Australia and Canada, but not for Nigeria

Following these rules, the United Kingdom, Australia and Canada all have participants in the competition this year, with films in Chewa, Khmer and French languages, respectively.

Cameron Bailey believes that the rules imposed by the Academy deserve to be looked at more closely.

“I believe that these rules do not cover all situations that may occur around the world,” he said.

In recent years, Canadian submissions for this category were primarily French-language films from Quebec, such as the film submitted this year, Antigone. Only a few films have been submitted for Canada in other languages, such as Inuktitut’s 2001 film Atanarjuat, Zacharia Kunuk, and Deepa Mehta’s 2005 Water, in English.

Bailey acknowledges that the issue is complicated, but he hopes the Academy will take the opportunity to revise its rules to see if there is any way to adapt for the future.

Wave of support for Lionheart

The decision of the Academy was quick to react on social networks.

American filmmaker Ava Duvernay shared his indignation on Twitter: “English is the official language of Nigeria. Do you ever prevent this country from participating in the Oscars in its official language? ”

Genevieve Nnaji, who directed, co-wrote and starred in Lionheart, also had a lot to say: “This film represents the way we express ourselves in Nigeria. This includes English, which bridges the 500 languages ​​and more spoken in our country. ”

Nnaji added that one could make a comparison with the French language, which connects several communities from the French colonies.

“We did not choose who colonized us,” she wrote.

With Nigeria out of the competition, there are still 92 films running to get one of the ten available pre-selections for the prize. This list will be unveiled on December 16th.