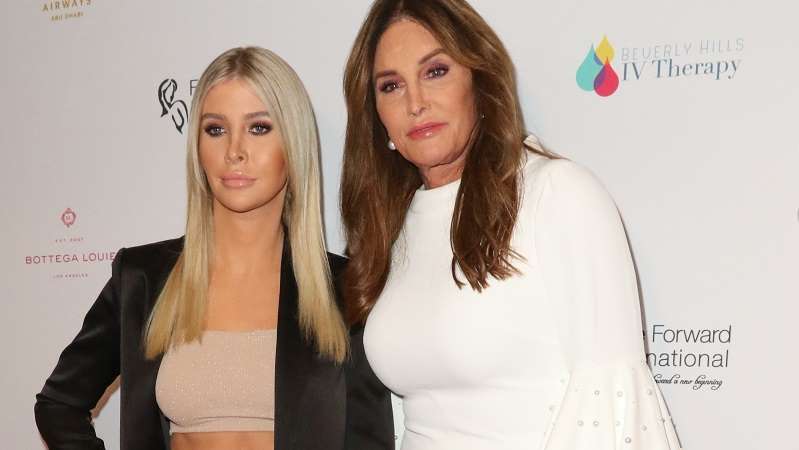 Caitlyn Jenner makes a comeback after a few quieter moments, and this time confides in an interview with the podcast Do not Tell Me The Score of the BBC.

Jenner, now 70, is not too surprised to learn that her transition from Bruce Jenner to Caitlyn Jenner’s identity is the hardest thing she has ever done in her life, even more, difficult than her preparation and participation in the 1976 Olympic Games (in Montreal), during which she won a gold medal.

In fact, the star says to have felt downright “people hated her” during this important change, and even revealed to have become too “controversial” for the organizations that help trans people, which she has nevertheless greatly helped.

“I trained for 12 years for the Games. I trained for 65 years for my transition from 2015. It was harder to do, it was less accepted. Everyone loved the games, but when I saw my transition, people hated me. Watch the comments on Instagram. By far, more difficult. (But) I have both. Olympic Decathlon Champion and Woman of the Year according to Glamor! Says Caitlyn Jenner, who does not seem to have lost her composure and humour.

Jenner also explains that during the interview, she was back on good terms with her ex-wife, Kris Jenner, with whom he shares two famous children, Kylie and Kendall Jenner.