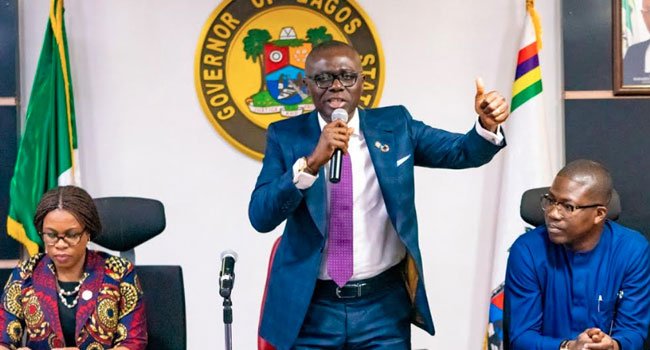 Governor Babajide Sanwo-Olu will on Friday, November 8, present the 2020 Budget to the Lagos State House of Assembly.

This was made known in a statement by the State Assembly.

Naija News reports that this will be his inaugural budget presentation since he assumed office on May 29.

Stakeholders including those from the private sector, members of the diplomatic missions, political groups and other dignitaries in the state are expected to attend the event.

Meanwhile, Sanwo-Olu has asked the residents and the general populace to start addressing him as Mr Governor and not “your excellency”.

The Governor who made this statement after about 155 days at the helm of affairs in Lagos State, asked residents to stop addressing him as ‘Your Excellency’ because the Almighty, the Creator, the Protector” is the most excellent, and that no man can share his eternal qualities.

Speaking further, Sanwo-Olu said his performance as the governor in the past five months does not reflect the office he occupies which is celebrated as the paragon of excellence, a temple of perfection and a throne of purity.

He also said that his new title as ‘Mr. Governor’ will help to foster close ties with the people of Lagos.