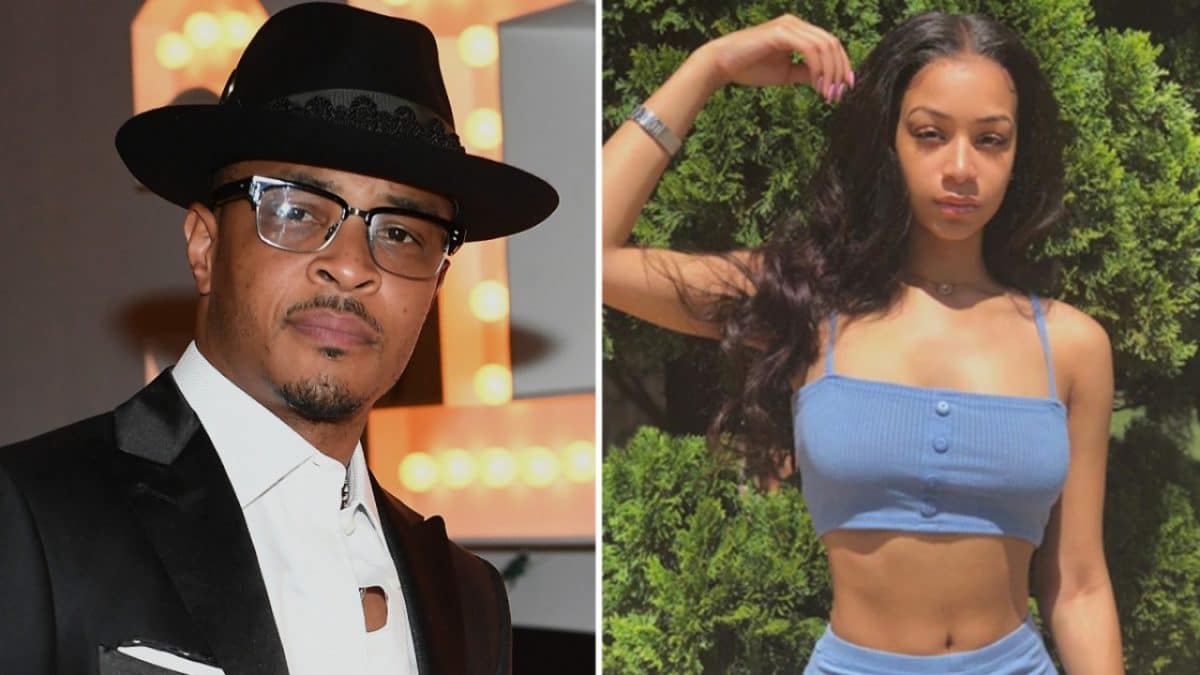 Popular American rapper, T.I. recently made a shocking revelation while on the “Ladies Like Us” podcast.

The rapper in his statement revealed that he takes his 18-year-old daughter to the gynaecologist to check her hymen and confirm she’s still a virgin every year.

He, however, admitted that he is not strict with his 15-year-old son who he claims is sexually active and he doesn’t have a problem with that.

In his statement, he noted that it is important that his 18-year-old daughter, Deyjah Harris, is still a virgin.

T.I. added that he makes her daughter sign a waiver that she will allow the gynaecologist to share confidential status about her virginity with him.

The rapper said, “like the day after the [birthday] party, she’s enjoying her gifts. I put a sticky note on the door: ‘Gyno. Tomorrow. 9:30.”

He revealed that the doctor notified him that there are other ways besides sex that the hymen can be broken, like bike riding, athletics, horseback riding, and just other forms of athletic physical activity.

T.I. noted that he tells the doctor that she does not ride horses and she not involved in sports. He revealed that as of her 18th birthday, her hymen is still intact.

T.I. defended his actions by saying he thinks a lot of people wish their parents had been more protective of them.

He said he does not want any of his child to have sex before their time.