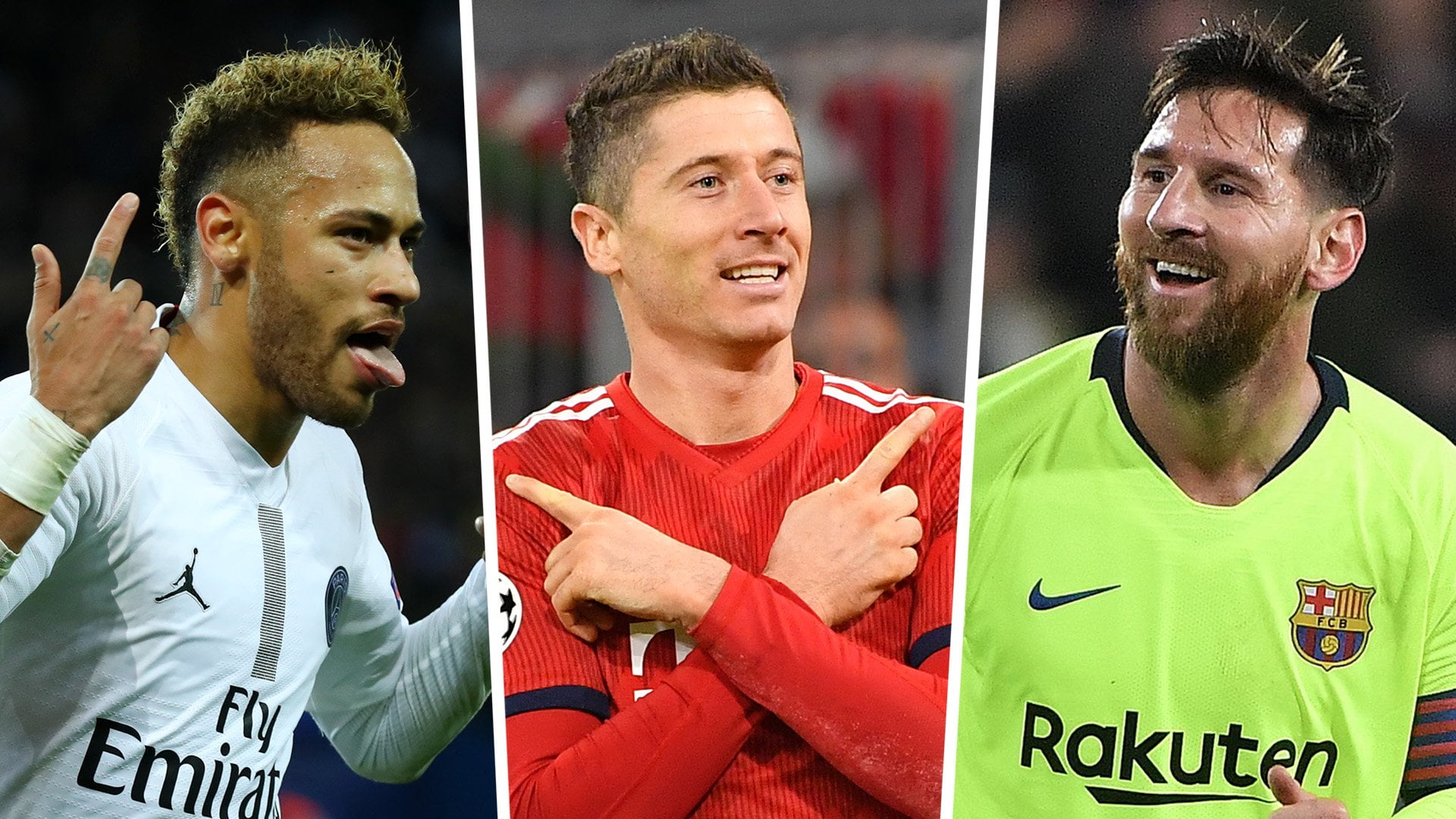 The UEFA Champions League Match Day 4 fixtures ended with some high scoring matches in Madrid and in the Netherlands.

Salzburg’s Erling Haaland is presently the Champions League highest goal scorer after he scored a goal in his side’s 1-1 draw with Napoli on Tuesday to take his tally to 7 goals.