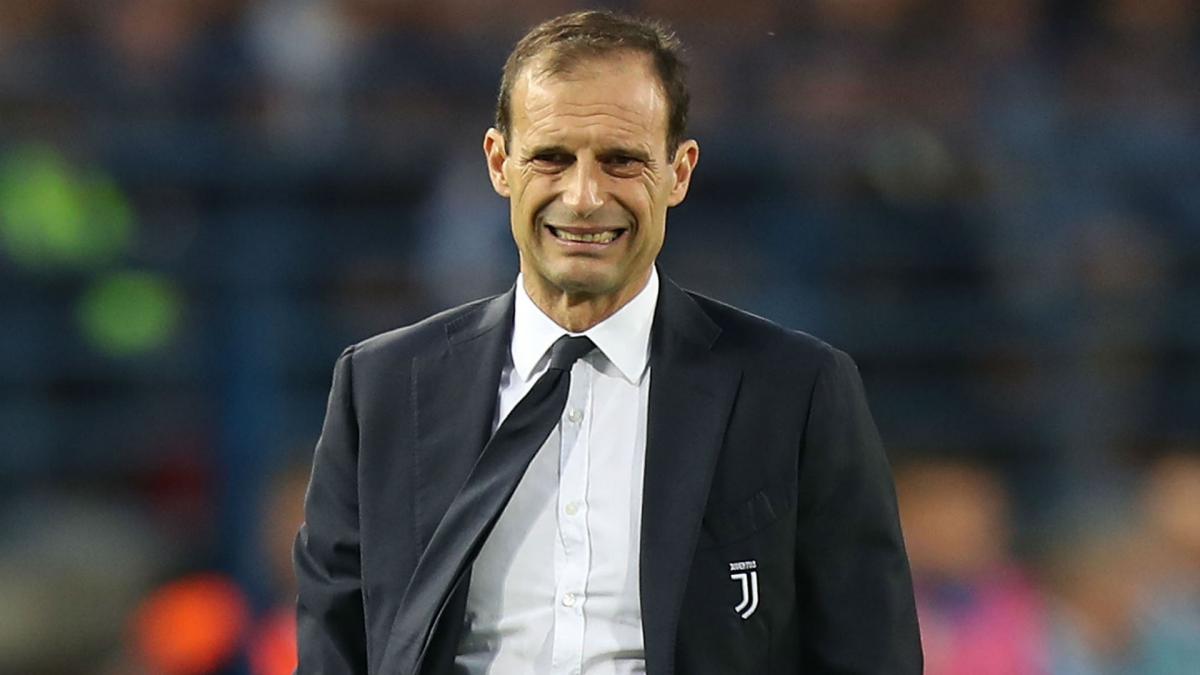 Former England and Juventus manager, Fabio Capello has advised Massimiliano Allegri to wait for a move to the English Premier League instead of Bayern Munich.

Allegri has been linked to the vacant managerial position at Bayern following the sacking of Niko Kovac on Sunday.

Asked by Football Italia whether he thought that Allegri should consider a move to Bayern, with whom he has been heavily linked, Capello said Allegri should wait for the Manchester United job to become available.

He said: “Allegri would be a good fit at Bayern Munich, although I don’t know how welcome Italians are in Germany after [Carlo] Ancelotti.

“England’s exciting, there’s the possibility of doing well and the Premier League is a championship that enriches you.

“If I was Allegri, I’d go to Manchester.”

Mirror Sport reports that while the board are committed to giving Emery time to turn things around, they have expressed interest in Allegri and Arteta.

Allegri won five consecutive Serie A titles before his departure at the end of last season.

Capello also won the Scudetto four times with AC Milan, and once with Roma.