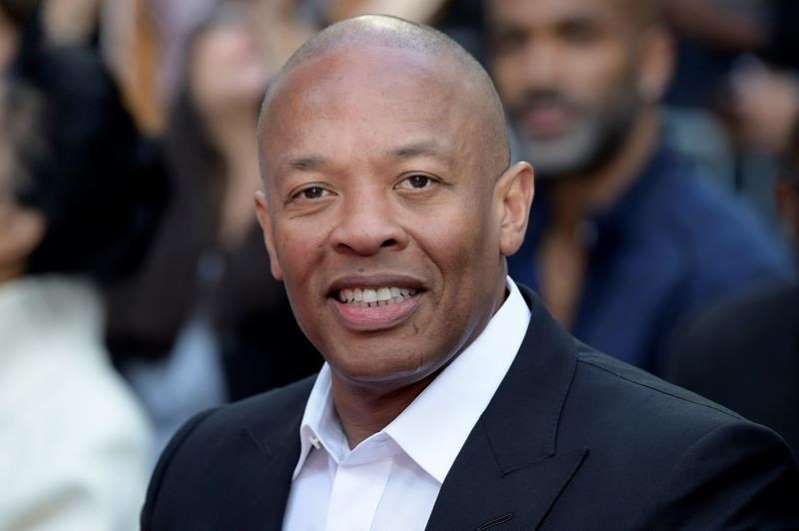 Dr Dre, who has produced some of the successes of Eminem, Tupac, Snoop Dogg and several other artists, will be entitled to a tribute from the US Recording Academy.

The organization announced Friday that the artist will be honoured on January 22 at the Los Angeles Village Studios. The event will take place four days before the Grammy 2020 evening.

Dr Dre has won six Grammy titles, including three as a producer or engineer. Born in Compton, he came to the music scene as co-founder of the NWA group, producing the first album of the band “Straight Outta Compton”, released in 1988.

He subsequently produced his own successes and albums, in addition to creating music for Eminem, Tupac, Snoop Dogg, Kendrick Lamar, 50 Cent, Eve, Jay-Z, Nas, Busta Rhymes, Xzibit, The Game, Anderson,  and many others.

He has also had success outside the rap scene, producing pop songs for Gwen Stefani, Michel’le and Mary J. Blige.

He founded Beats Electronics in 2008 with Jimmy Iovine, and six years later, they launched a streaming platform, Beats Music. Apple acquired both in 2014, a $3 billion deal.