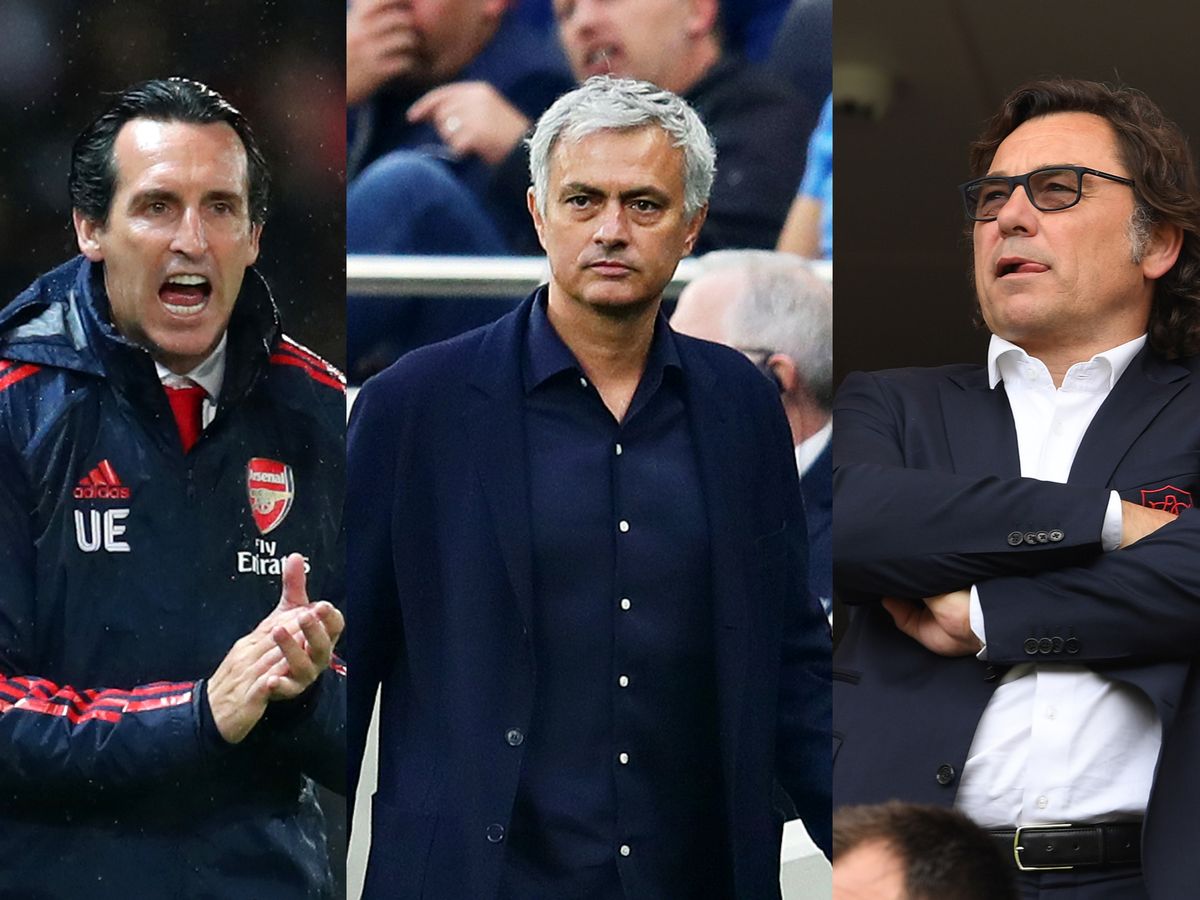 Arsenal head of football, Raul Sanllehi is reportedly close to agreeing on a deal with Jose Mourinho to replace Unai Emery at the Emirates.

Concerns have continued to grow over Emery’s performance as Arsenal manager with his relationship with senior players not cordial.

According to The Times, Sanllehi and Jose Mourinho dined this week as the club consider pulling the trigger with a managerial change.

The former Chelsea manager was reportedly impressed with the Arsenal chiefs plans for their squad.

It is claimed Unai Emery has just one or two games remaining to save his job as club bosses seriously consider a move ahead of the November international break.

Arsenal were held to a 1-1 draw at the Emirate to Wolves on Saturday, with pressure mounting on Emery.

The Arsenal manager has only been able to guide his players to two victories in nine outings, continuing the disastrous form they ended last season.

Mourinho has been holding out for a return to the Premier League as he eyes his first job since being sacked at Old Trafford almost a year ago.