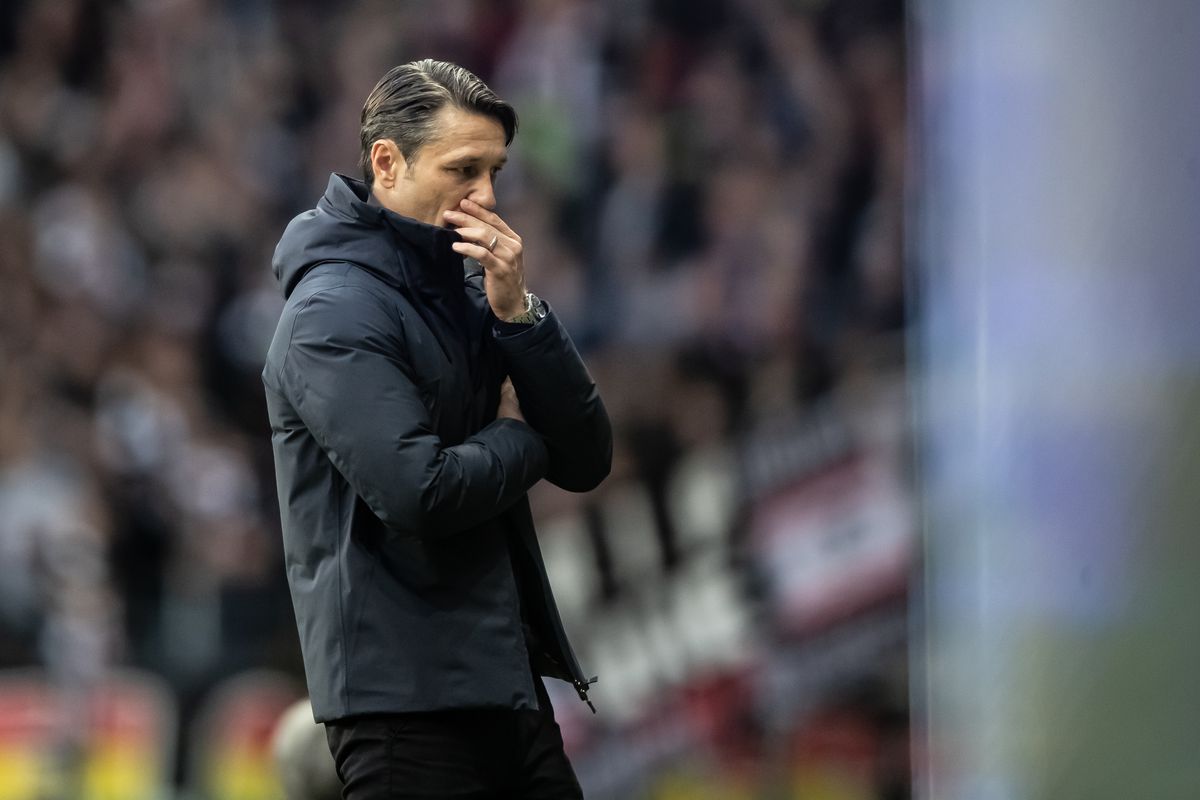 Kovac was dumped by Bayern following their 5-1 thrashing at Eintracht Frankfurt on Saturday, their worst league defeat in 10 years.

Kovac leaves with Bayern fourth in the table, after a poor run of form.

Borussia Monchengladbach are the current leaders of the German Bundesliga.