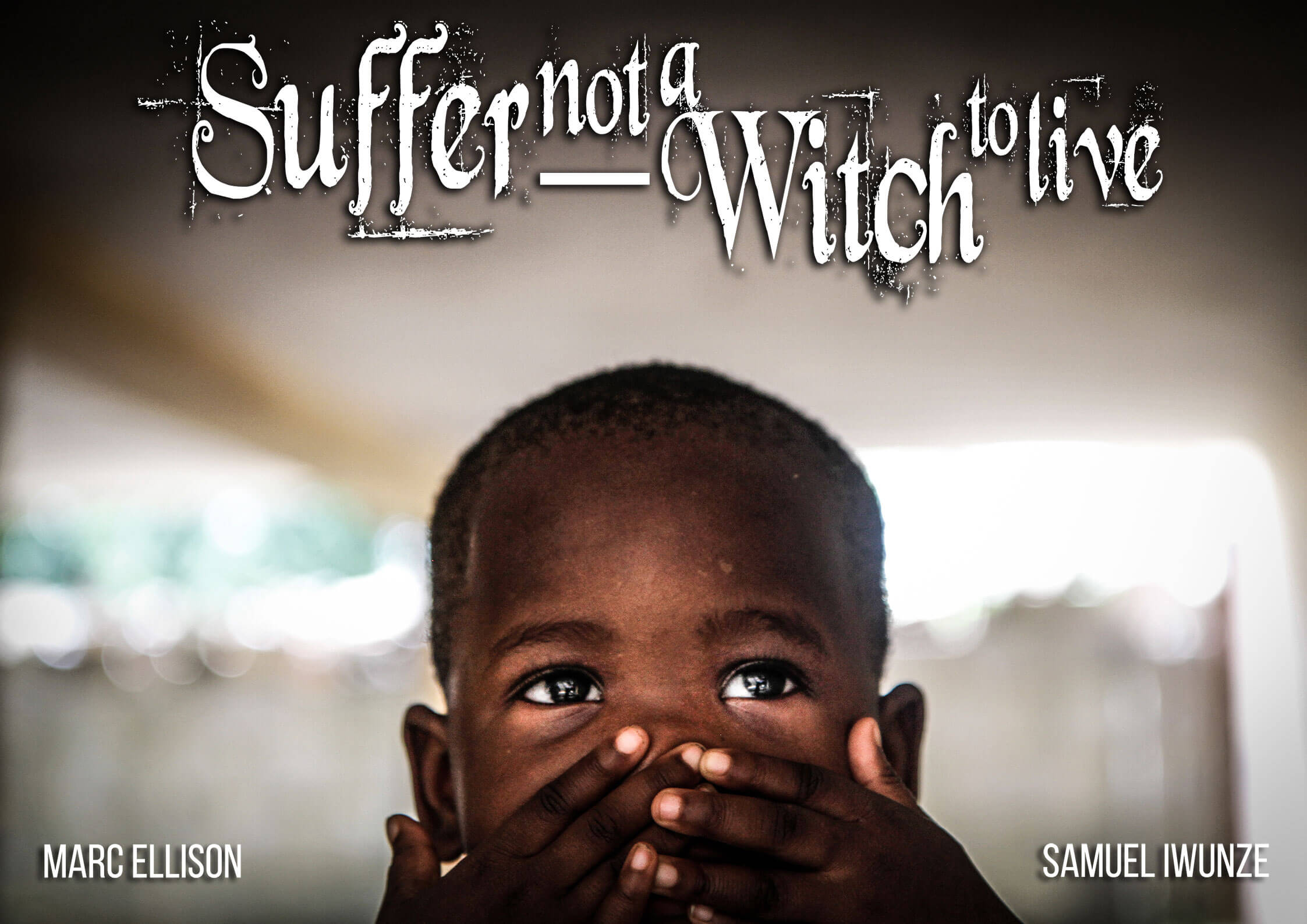 The scientists led by Brock Bastian,  at the University of Melbourne in Australia has revealed that Nigeria has the highest number of people and religious bodies that believe in witchcraft and the devil.

According to the erudite scholar, in a bid to locate the origin of the belief in witches or the devil have linked it to people’s attempt to understand diseases and they have identified Nigeria among the three countries in the world where such belief is strongest.

the scholar revealed that Nigeria Bangladesh and the Philippines are the three countries where the belief is strongest.

However, the connection between religious convictions about good and evil and the presence of infectious disease lingers today.