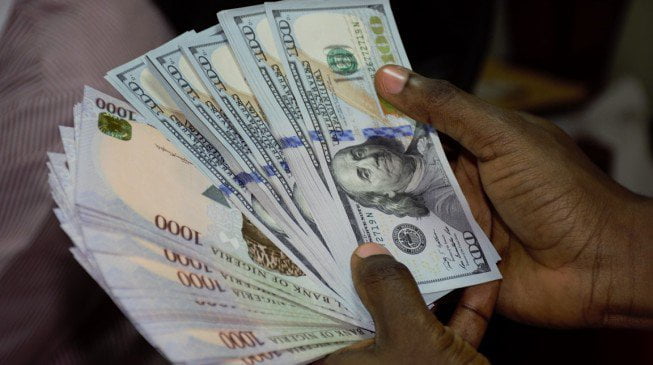 However, some experts have attributed the downward trend of the reserves to lower crude oil prices and lower Foreign Portfolio Investors inflows.

Meanwhile, in another story, the African Development Bank Shareholders have approved 115 billion dollars of capital increase to stimulate Africa’s development and growth.

A statement issued by the bank said that the approval was given at an extraordinary shareholders’ meeting on Thursday in Abidjan.