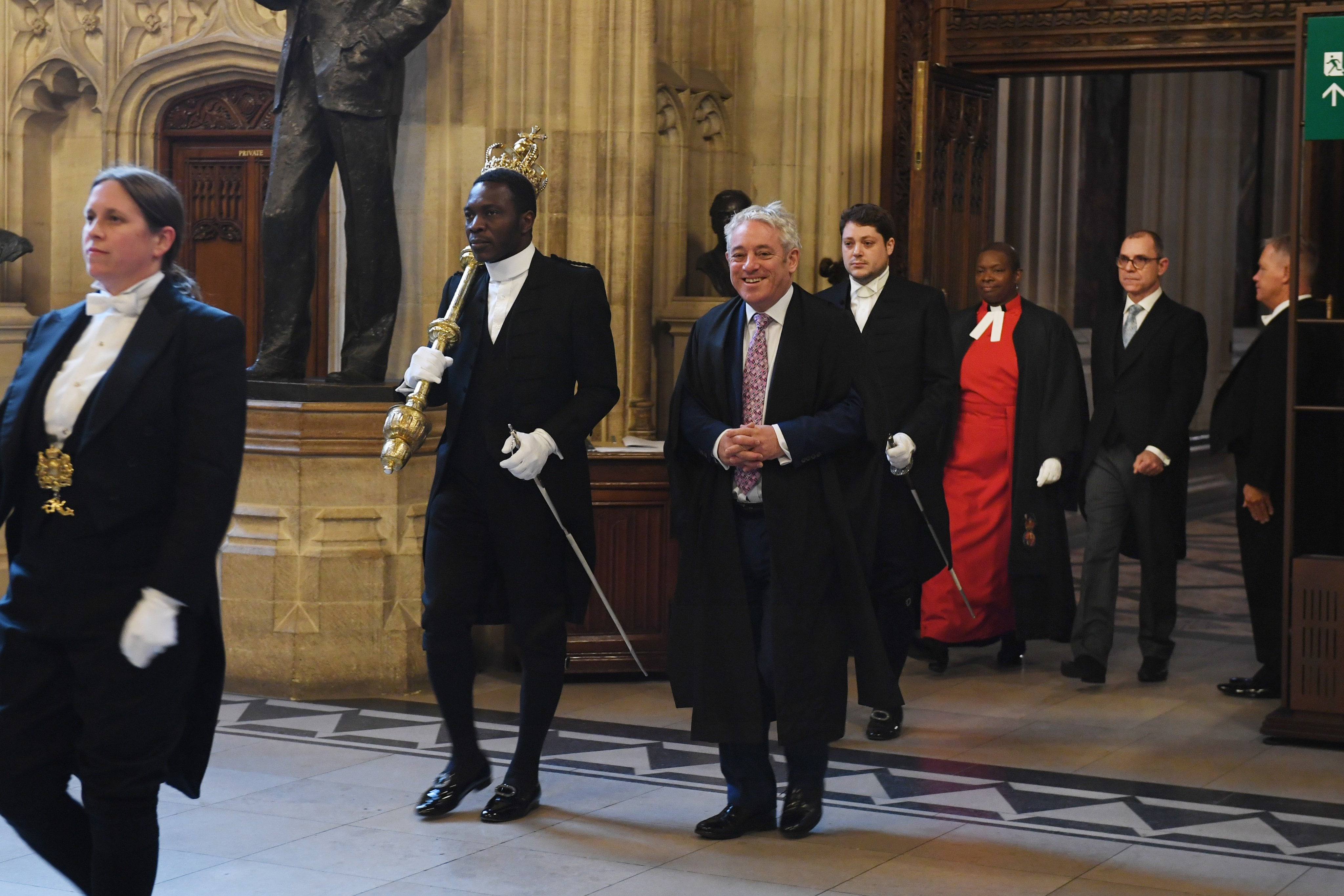 After years of fiery parliamentary debates on the Brexit deadline and effective leadership at Britain’s House of Commons, United Kingdom’s House speaker  John Bercow has announced his resignation.

Naija News understands Bercow’s resignation came earlier today as a shock as the British parliament prepares for the election campaigns.

Bercow who is known for the leadership role that rocketed him into the heart of the Brexit battle will be relinquishing his ornate wooden throne at the heart of parliament’s debating chamber and a grace-and-favor home inside its Gothic palace.

Here are pictures  below of John as he leaves  the parliament after 10 years of service as the speaker of House of Common. 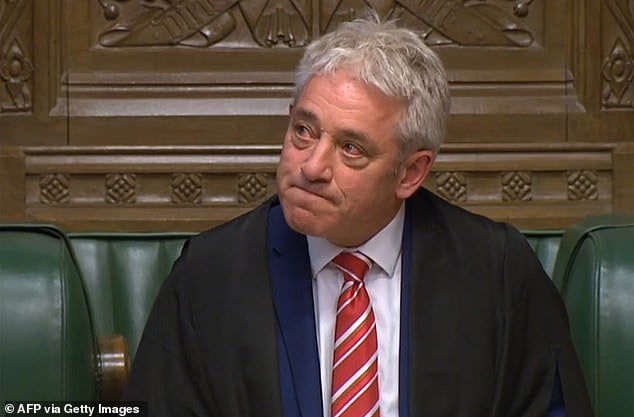 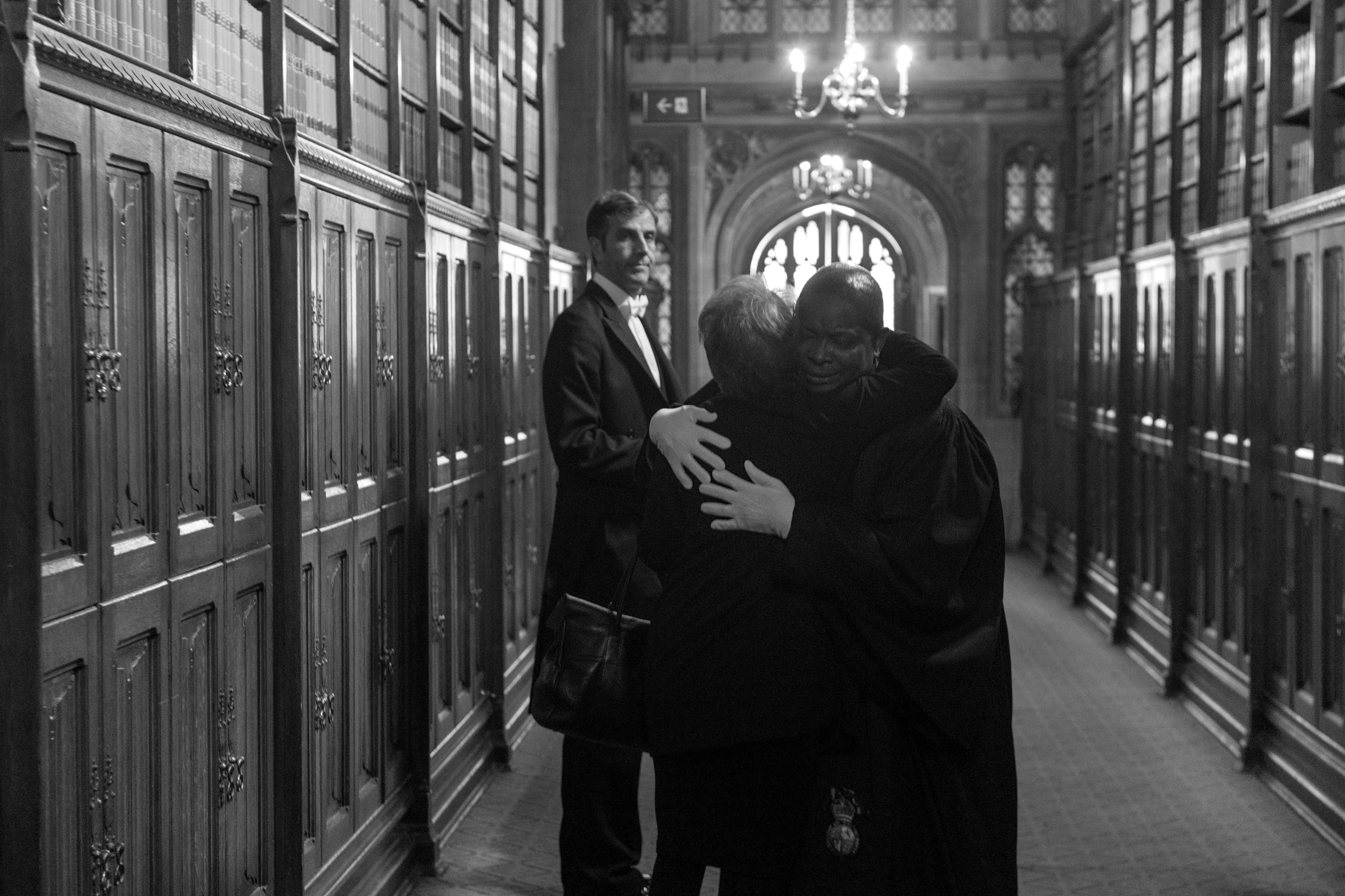 Today was the Speaker John Bercow's last day in the chair. MP's paid their tributes to the Speaker and the Speaker's Chaplain, The Reverend Rose Hudson-Wilkin. pic.twitter.com/mOqbtPcSYo