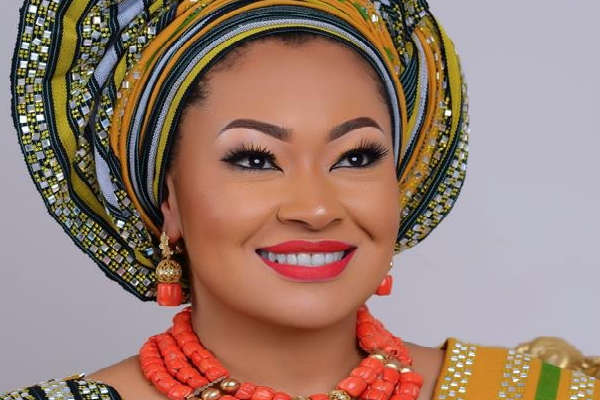 The Federal High Court in Abuja, on Thursday, noted that it will decide, on November 7 if it will allow the governorship candidate of the Social Democratic Party, Natasha Akpoti, to participate in the Kogi state, November 16 election.

Justice Folashade Ogunbanjo-Giwa made this stand after the parties challenging the exclusion of SDP from the election by Independent National Electoral Commission made their final submissions on Thursday.

The SDP governorship candidate and her running mate, Adams Khalid, had filed the suit after INEC refused to accept the nomination of Khalid as a replacement for Mohammed Yakubu who was originally nominated for the position.

INEC was said to have rejected the party’s governorship nominations altogether on the grounds that Yakubu, whom the party sought to substitute as the governorship running mate was not qualified, ab initio, on account of his age.

The plaintiffs’ lawyer, Mr. Ola Olanipekun (SAN), why declaring his stand argued that only the court and not the INEC had the power to disqualify a candidate from participating in an election.

Olanipekun further stated that the refusal of the electoral body to allow SDP its deputy governorship candidate was unlawful as the attempted substitution was done 45 days before the governorship election.

He also said the substitution followed a voluntary withdrawal of the originally nominated candidate with his letter of withdrawal sent to INEC as evidence.

In his reply, INEC’s lawyer, Tanimu Inuwa (SAN), argued in opposition to the suit, that the plaintiffs in a letter dated September 19, 2019 which was addressed to the INEC chairman, admitted that the original running mate was not qualified to contest the election on account of his age.

Inuwa urged the court to dismiss the suit.

In their suit marked FHC/ABJ/CS/1129/2019, the plaintiffs asked the court to declare that INEC’s letter with reference number LEG/PP/23/T/107 rejecting Mohammed Yakubu as SDP’s new deputy governorship candidate was unlawful and unconstitutional.