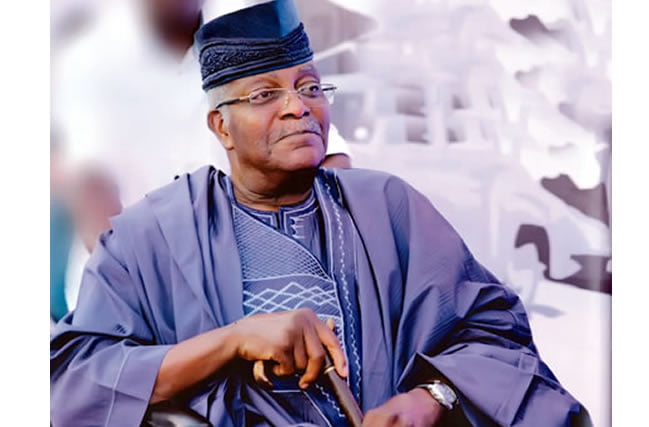 This was confirmed by his son, Deji

The late Johnson who was born on was first appointed February 9, 1936, as the military Administrator by the military Head of State, Major Gen. Thomas Aguiyi-Ironsi,

He was later appointed the governor of Lagos State between 1966 and 1975 by his successor, Gen. Yakubu Gowon.

He was compulsorily retired by former Head of State, Gen. Murtala Mohammed.

After he retired, he became a businessman and further became a director of Julius Berger, the giant construction.

During his administration, he supervised the unpopular demolition of Ajele Cemetery in the early 1970s.

His tenure also saw the building of major infrastructure in Lagos State.

A road, an avenue, and a sports complex in Mobalaji’s home state bear his name as well as a Housing Scheme at Lekki both in Lagos.