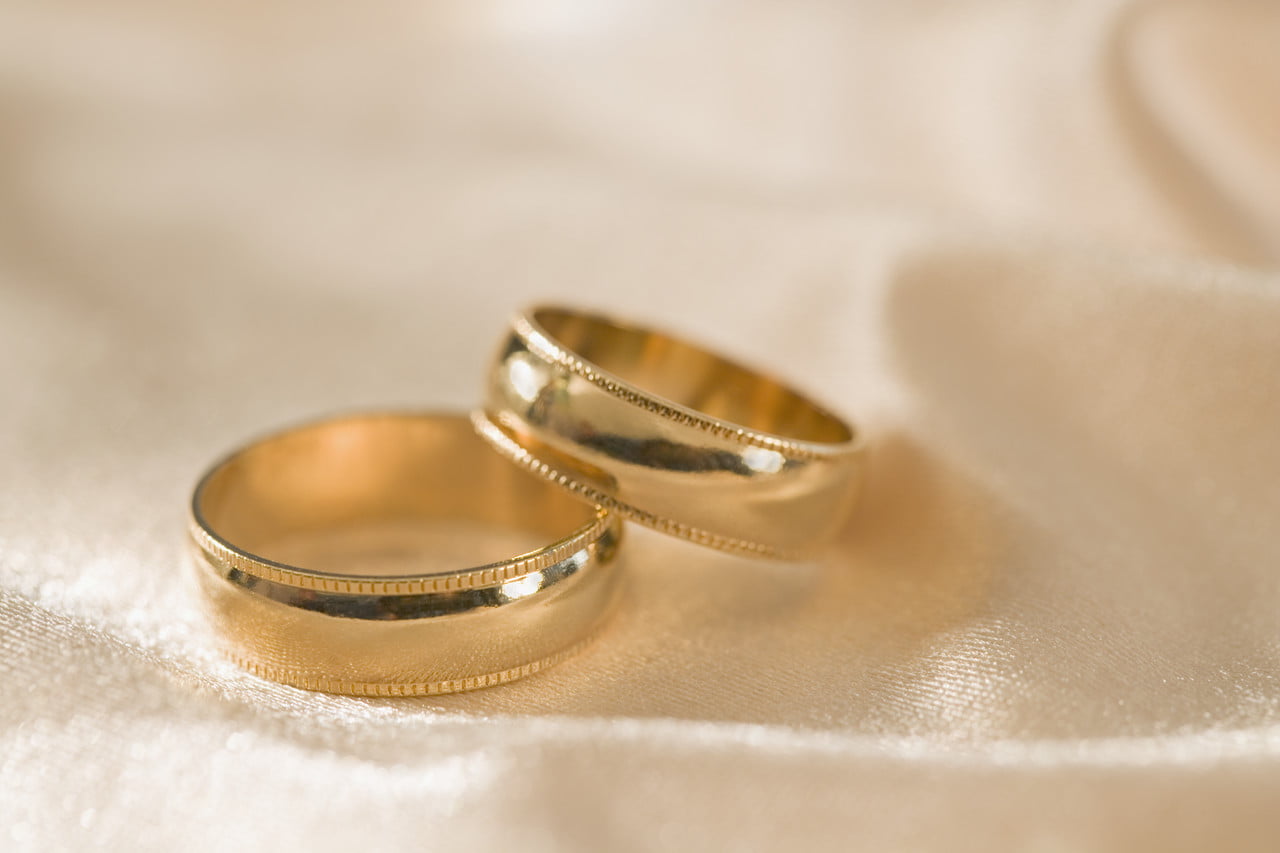 Ann Grace Aguti caused a stir on social media after it was revealed that the Ugandan woman married three men and housed them all in her compound.

The 36-year-old Aguti is said to have allocated huts to her new husbands in her compound located in Ngora, Uganda where she lives with them.

Her actions, however, is reported to have angered her father, Pastor Peter Ogwang of Christ Foundation Ministries who it was gathered, mobilized people in an attempt to evict the men.

He also described the act as unacceptable to the Teso community.

Aguta on her part, however, told New Vision that after she left her husband, she had been seeking for a man who will satisfy and take care of all her needs as a housewife.

She revealed she is yet to find such a man and despite marrying three husbands, the search for the right man continues.

She said: “My husband was useless and I remained the breadwinner. When I left him, I started looking for that special someone, but I have not yet found him because even now, I have to feed the men that I have. So, my search continues.”

Additionally, she revealed that the men have a roster that they follow to have sex with her and they are okay with the arrangement.

“I gave three out of my seven huts to my husbands and they all comply to a conjugal roaster. They get along very well,” she said.

The men said they have no problem with the arrangement and have all accepted Aguti as the head of the family, ready to obey all her instructions.