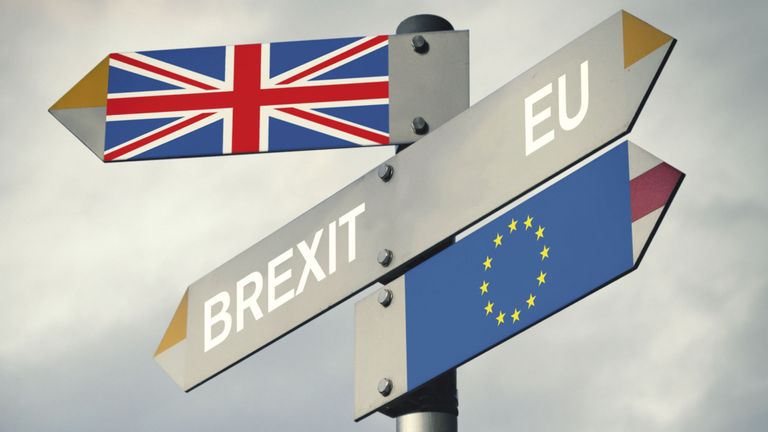 European Union leaders have approved the extension of the deadline for the Brexit deal until January 31 next year.

Naija News reports that the extension is coming 2days before Britain was due to crash out with no divorce deal.

The EU27 has agreed that it will accept the UK's request for a #Brexit flextension until 31 January 2020. The decision is expected to be formalised through a written procedure.

“The EU27 has agreed that it will accept the UK’s request for a Brexit flex tension until 31 January 2020,” said Donald Tusk, the president of the European Council, which represents member states.

Meanwhile, MPs are due to vote later on Boris Johnson’s call to have an election on 12 December.

The prime minister says he will restart moves to get his Brexit deal bill into law if the motion is passed.

However, Nicola Sturgeon, the SNP leader, has written a Twitter thread outlining why her party is backing an early general election.

“Firstly, we have to ask ourselves what the alternative is,” Sturgeon writes. “Doing nothing allows Johnson to get his bad deal through (with Lab support) or, even worse, run-down clock to end January when no deal becomes a real risk all over again.”