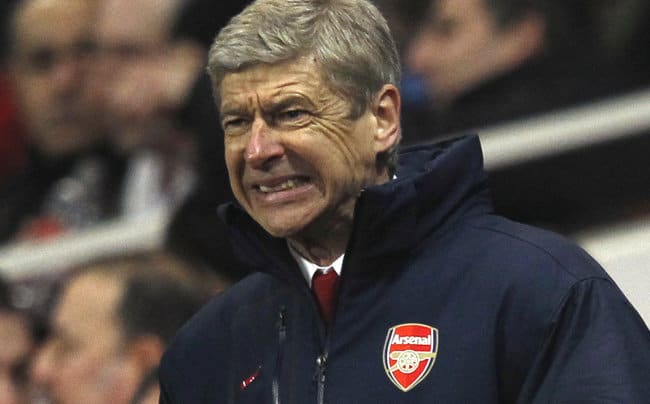 It has been revealed that Arsenal had shortlisted eight managers to replace former boss, Arsene Wenger, last year.