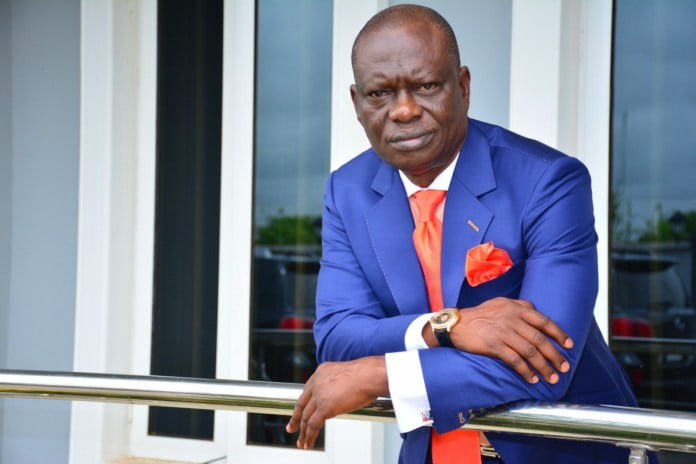 The Nigerian Labour Congress (NLC) has been urged on the need to function independently and to reduce the government’s patronage and involvement in the union’s electioneering processes.

Naija News reports that the NLC has been urged to garner a certain level of independence in order to achieve real-time compromise from the government.

Macaulay in his statement stressed the need for labour leaders to raise a leadership that would be willing to sacrifice its comfort in defence of the economic interest of workers.

According to him, the heavy clampdown on dissenting voices of Labour in most states was a pointer to a serious disconnect between government and labour.

In his words Macaulay said; “In engaging the state governments, the NLC State officials also have to deepen the level of political education among their members.

This is very important because of its entirety of activities that surround collective bargain.” “Another aspect of the struggle is the need to be actively involved in a wider class struggle.

To achieve this mandate, unions must collaborate with civil societies, socialist groups, radical student groups, progressive political parties amongst others.”

The former NLC Chairman of Delta State in his statement maintained that labour unions are a necessity if the interests of workers are to be adequately catered for even as he stressed the need for unions to be proactive in their quest for the common good of members.