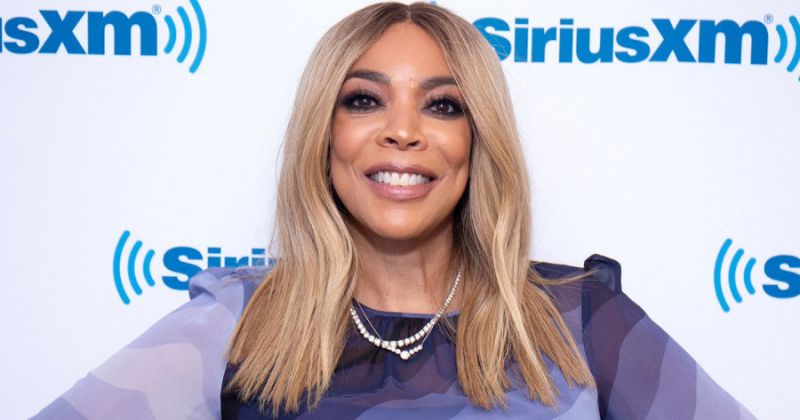 American Television Presenter, Wendy Williams has berated the Duchess of Sussex, Meghan Markle on her show, accusing her of lying to get sympathy.

Naija News recalls that the husband of Meghan, Prince Harry had sued two different tabloid companies over the pressure placed on her by some press.

Speaking on the embattled Meghan, Wendy Williams says she doesn’t have any sympathy for Meghan Markle after the Duchess of Sussex emotionally confessed to having trouble acclimating to royal life.

Williams said Markle she knew what she was signing up for.

Markle had earlier reveal in a new documentary: “When I first met Harry, my friends were so excited. My US friends were happy because I was happy,” “But my British friends, they were sure he was lovely, but they said I shouldn’t do it because, ‘The British tabloids will destroy your life.’ I just didn’t get it.”

Williams went on to refer to Markle’s unnamed British friend as “some hating-ass girlfriend” before suggesting the former actress could’ve made up the story completely.