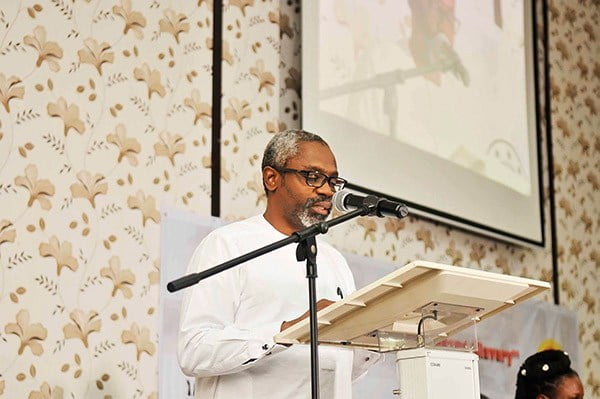 Rep. Femi Gbajabiamila, Speaker of the House of Representatives, has promised that everything within the power of the National Assembly is being done to return the country’s budget to the January to December cycle for proper implementation.

According to the speaker, the 1999 constitution provides that the country’s budget should run from January to December, except as otherwise prescribed by the National Assembly where there are strong reasons to do so.

This, Gbajabiamila, said today at the opening of a 2-day public hearing on the 2020 budget organized by the joint Senate and House Committee on Appropriation.

He said having the budget running from another period other than January to December may have “depressing impact on the economy.”

Gbajabiamila noted that would allow for proper timing and implementation, contrarily to what has been existent for some time.

The Speaker added that those were some of the anomalies that the National Assembly seeks to address, saying, “We seek to address that carrying Nigerians along.”