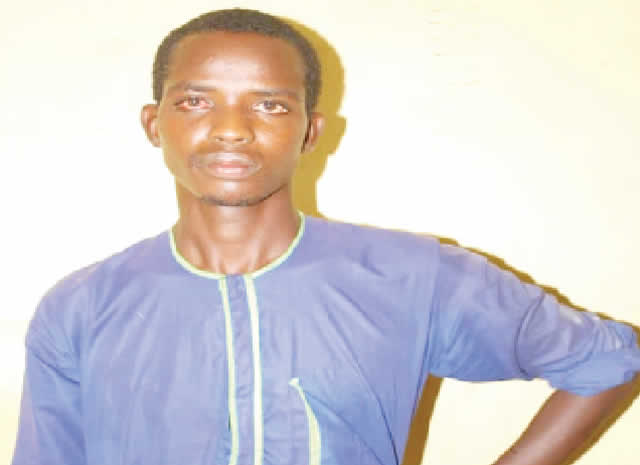 The police have arrested a man identified as Ibrahim Mohammed, a resident of Maikunkele in the Bosso Local Government Area of Niger State, for allegedly beating his nine-year-old son to death.

According to the report, the man was arrested by men of Paiko Division following a report filed by one Abubakar Adamu of Yidna village in Paiko.

Northern City News had reported that the suspect had beaten his son who was rearing cattle for him to death for mischief.

A further report revealed that the suspect flogged his son with a cane until he died from the continuous beating.

Mohammed while speaking on the death of his son said, he had no intention of killing his son, he added that he was only trying to correct him which led to his death.

“My son had not been honest with me on issues; I got angry with him and lost my temper when I was beating him. Unfortunately, he died. I am really sorry for what I did,” he stated.

The state Police Public Relations Officer, Muhammad Abubakar, who confirmed the incident, said the suspect had been charged.