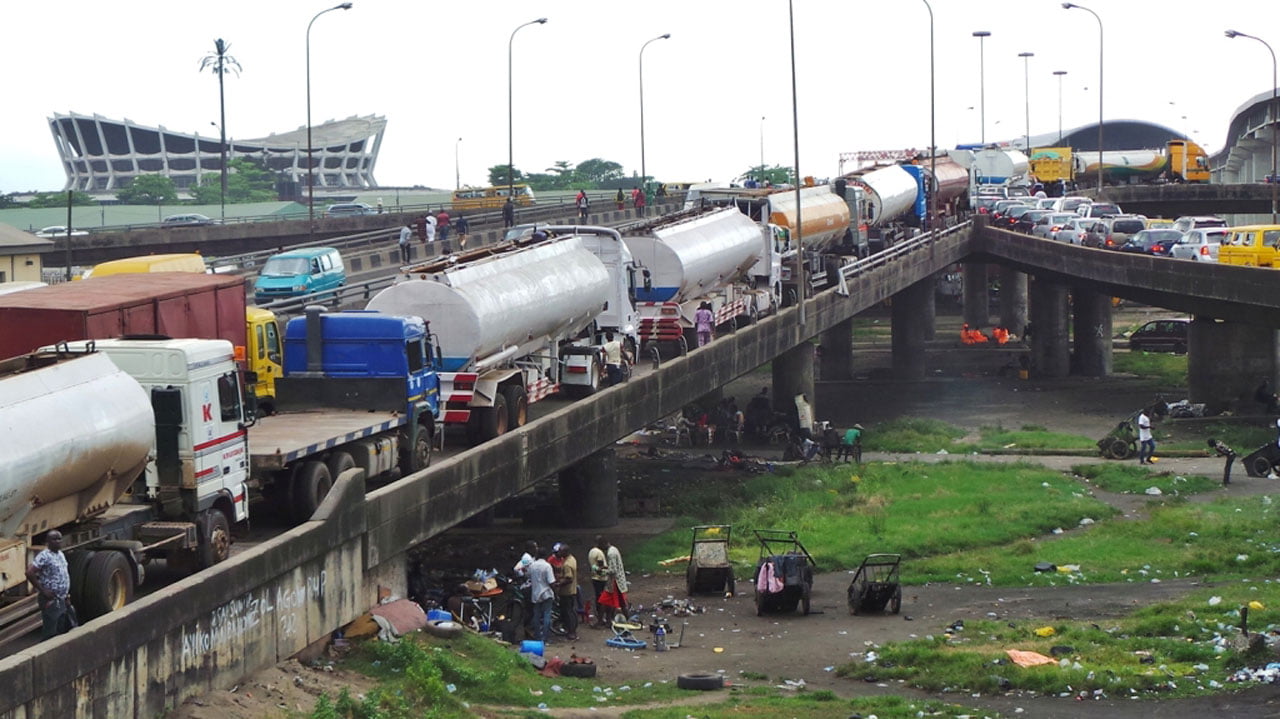 The movement of vehicles on the Otedola Bridge inward Berger Lagos State on Wednesday morning was very difficult due to the series of accidents caused by up to 10 vehicles and causing traffic in the Lagos – Ibadan expressway.

According to the Lagos State Traffic Management Authority (LASTMA), the incident involving up to 10 vehicles like the containerized truck, a pickup, a high capacity bus while others are small cars caused the traffic on the bridge. He then advised motorists to take the CMD route to reduce the flow of traffic on the bridge.

LATSMA said due to the accidents the gridlock of traffic has now extended to Ojota Bridge and making it difficult for vehicles going into Berger and for those going to Tollgate as the traffic also struck the Kara road.

The twitter handle of the Lagos state owned agency under the ministry of transport said people are still trapped in the gridlock and that the emergency agencies are available to resolve the traffic situation one after the other.