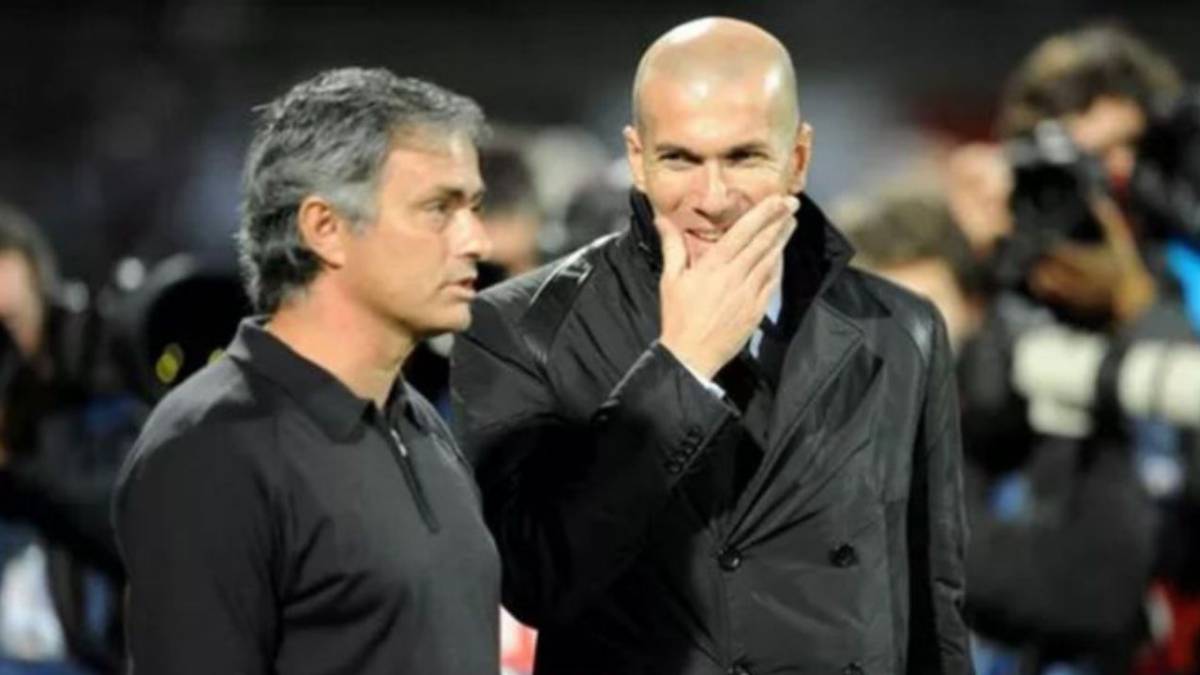 Reports have emerged that Real Madrid are planning to sack manager Zinedine Zidane and replace him with Jose Mourinho.

The Frenchman who accepted an SOS call to return back to Madrid in March has endured a tough time at the capital city.

Things turned out for the worst after Madrid surrended their position at the top of the LaLiga table to Barcelona after a shocking 1-0 loss against Real Mallorca.

According to UK Mirror, Zidane’s job is on the line in the upcoming Champions League clash with Galatasaray.

Mirror reports that their midweek European game is do-or-die for the Frenchman as the World Cup winner does not boast the backing of the entire board.

Some members of Real Madrid board are still angry with Zidane over the club’s 7-3 loss to Atletico Madrid in the summer and the 3-0 defeat against PSG in the Champions League.

Los Blancos are currently sitting bottom of the group A of the Champions League behind PSG, Club Brugge, and Galatasaray.