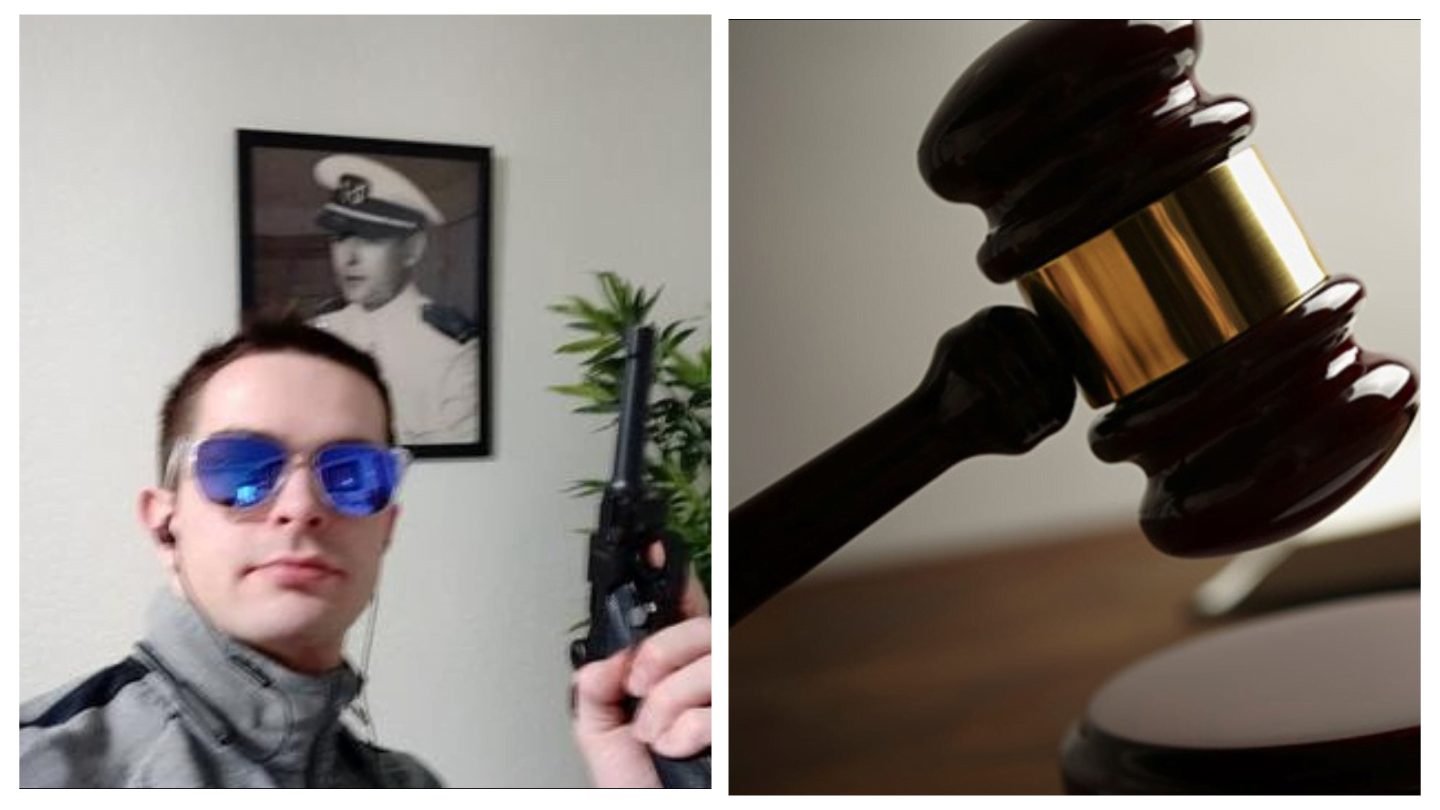 The US Secret Service has arrested a middle-aged man identified simply as Chase for threatening to kill the son and inlaw of United States President, Donald Trump.

Naija News reports that Chase has been known to be suffering mental illness.

This online news platform also understands that Chase suffers from paranoid illusions for uploading a photo of a gun pointed at the head of Trump’s son-in-law Jared Kushner on social media and also making direct death threats at Trump’s son Donald Trump Jr.

The mentally-ill young man was reported to have also threatened several media figures and worship centres via online.

According to reports, Chase bought ammunition, a bulletproof vest but was denied when he wanted to buy a gun after he was flagged by the Secret service.

“Chase was sentenced to 5 years imprisonment over the weekend after pleading guilty in May to all charges levelled against him. His lawyer asked the court to give him a 1 year sentence with 5 years supervised house imprisonment and psychiatric care but his request was denied by the judge.

After the sentencing, U.S. Attorney Brian Moran speaking to reporters said the case highlights the “frightening intersection of mental illness and weapons,” the report revealed.