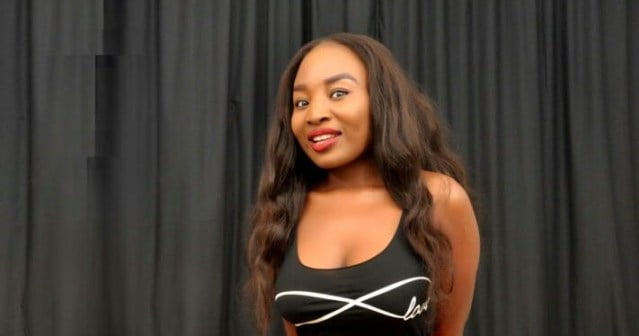 Nollywood actress, Bose Oladimeji, has accused her husband of domestic abuse which includes beating and rape.

She revealed because of his actions, she is seeking an end to their two-year-old marriage in order to put an end to the abuse she has been subjected to over the years.

According to the actress during a recent interview with Vanguard, her husband beats and rapes her each time he comes home drunk.

In her words, “Yes, I’m ready to go, in fact, I’m not with him right now. I just have to run for my life, my life is very precious to me.

“I can’t just allow someone to kill me like that and I want to address some ladies out there that they should not love a guy because of what he gives them.

The actress disclosed she initially fell in love with him because of the way he takes care of her but the situation has since changed to beatings and insults most nights according to her analysis, adding that her husband usually regrets his actions when he becomes sober and regains his full consciousness.

Bose further encouraged other ladies not to remain in abusive relationships.