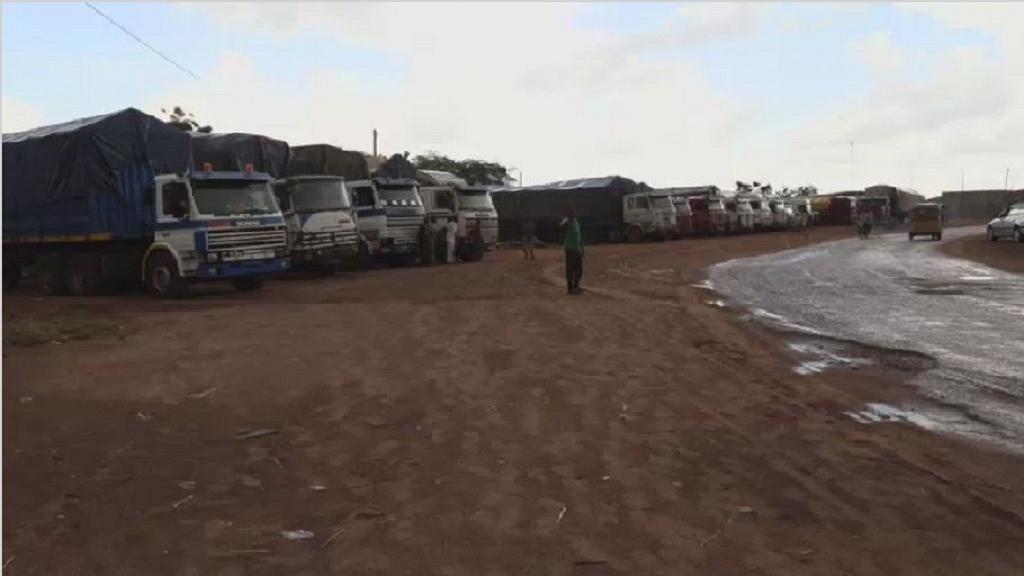 Nigeria unilaterally decided to close its border of more than 1,500 kilometres with Niger, one of the poorest states in the world, as well as with its other neighbours. The reason given is the contraband trade which is expensive for his budget.

However the closing of the border ruins the activity of traders and Nigerian side, the effects are already felt. “Nothing returns to Nigeria and nothing come out: it is hermetically closed since August 20,” says Amadou Idi, a forwarder to the “technical unemployment” Dan Issa, Niger’s last checkpoint before the border.

Everything is idling, in the region of Maradi, populated by 3.5 million inhabitants. Indignation and concern are gaining the population, the majority of whom live from agriculture and especially from trade thanks to the large flow of trade with the Nigerian giant, the largest economy in West Africa.

As a result of the closing of the borders, smuggling has been on the increase. Ceaseless shuttles of motorcycles and vans transport rice, cowpeas, nutsedge to Nigeria through tracks traced in the fields. On their way back, they bring cans of gasoline, sugar cane, sweet potatoes, motorbike and car parts …

The unilateral border closure runs counter to all the trade and freedom of movement treaties signed by Nigeria in the framework of the Economic Community of West African States (ECOWAS).