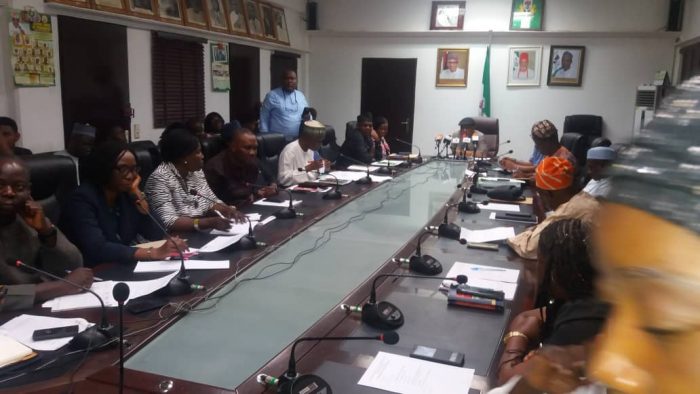 The Academic Staff Union of Universities (ASUU) is planning another showdown against the Federal Government over what the association described as the government’s planned imposition of Integrated Personnel Payroll System (IPPIS) on its members.

Naija News understands that the new plan of the university association against the federal government comes after the union leaders summoned an emergency National Executive Council (NEC) meeting where it agreed that the union should begin mobilisation of members for action against the government.

While speaking on the fresh plans of the union, the Chairman of the University of Ibadan (UI), Professor Deji Omole, on Sunday said ASUU was not against accountability but would resist any attempt by the government to violate existing laws and autonomy of the university.

Omole said the union had offered to assist the Federal Government in designing the appropriate template to address the peculiarities of university lecturers in the IPPIS.

But the union leader further noted that the government seemed bent on using what he called the World Bank-designed exploitative template.

He said the government template would enslave intellectuals as it does not make provisions for payment of arrears on promotion, study leave allowance, responsibility allowance, among others.

According to him, the Federal Government’s template was designed to phase out university lecturers above 60 years, which he said is against the new policy, where professors retire at 70 years.

Omole in his statement obtained by Naija News, faulted the Federal Government for allegedly demonstrating hatred for introducing what he called illegal policies that negatively affect the smooth running of the universities.

“Forceful imposition of IPPIS on university workers is a violation of the university autonomy act. It is, therefore, illegal. While ASUU is not against accountability on the part of the university administrators, government should not be allowed to destroy public universities in its purported claims of fighting corruption.

“Our members should remain focused and committed in our struggles to protect public university education by resisting forceful imposition of IPPIS on university workers,” the union said