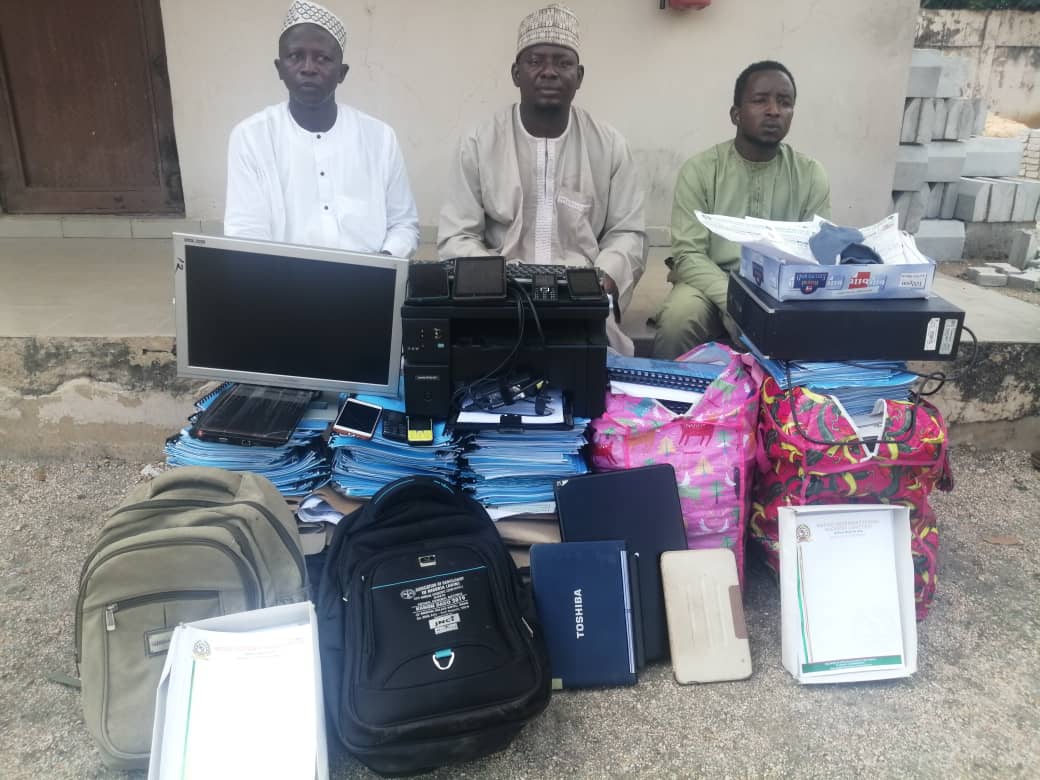 The anti-graft agency revealed the suspects were arrested by operatives of its Kano zonal office.

Forensic investigations are ongoing after which they will be charged to court.

EFCC noted that the arrest is part of a continued effort to rid the Nigerian society of all economic and financial crimes.

This arrest is coming after Naija News reported that Nigeria's anti-graft agency on Monday apprehended 94 suspects over their alleged involvement in cybercrime and its affiliates.

Naija News reports that the arrest was made by Ibadan zonal office, of the EFCC.

This online news platform understands that the arrest of the suspects was made after the EFCC operatives bursted a popular night club party identified as 'Club Secret Underground, located along the Ibadan-Iwo expressway in the Oyo state capital.

Items recovered from the suspects include 19 exotic cars, laptops, scores of sophisticated mobile phones and other items.