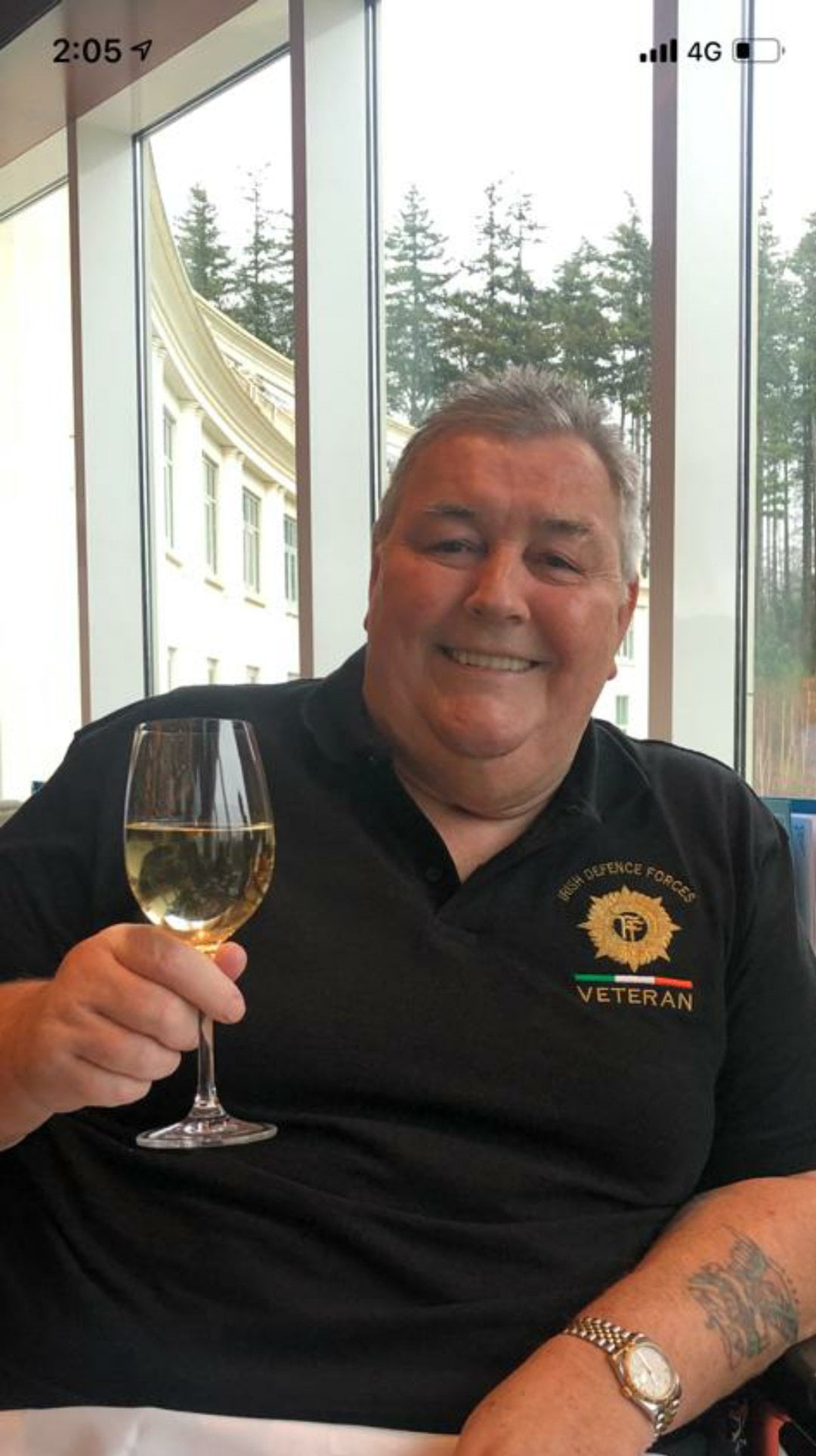 Man Pranks Mourners At His Funeral

A Dublin grandfather identified as Shay Bradley successfully planned and executed a prank on mourners gathered for his funeral.

The granddad became famous after a video of him ‘waking up’ during his own funeral service went viral on the internet.

Naija News understands the prank video was shared by his daughter, Andrea and other family members before eventually going viral.

In the video, mourners were seen lined up around the open grave when suddenly a man can be heard saying “hello” while ferociously knocking on what sounds like from inside the coffin.

This was followed by shouts of “let me out” and then “it’s dark in here”.

Shay continues: “Let me out. I can hear you! Is that the priest I can hear? I’m in the box, can you hear that?

It took a while for the shocked family and friends to realize the sounds were coming from a pre-recorded message being played through a speaker.

His daughter, Andrea who posted the video on social media, revealed the prank was her father’s dying wish.

She said: “My dad’s dying wish, always the pranksters, you got them good Poppabear and gave us all a laugh just when we needed it!! I will love you forever #shayslastlaugh.”

She added on Twitter: “It was his dying wish that we played this at his funeral. What a man, to make us all laugh when we were incredibly sad. He was some man for one man. Love you forever Poppabear.”

Shay is reportedly survived by his loving wife Anne and children Jonathan, Susanne, James and Andrea.

My grandad wanted everyone leaving his funeral with a smile on his face❤️and that’s exactly what he got,I’m so proud #shayslastlaugh pic.twitter.com/zy8zgD8EpL