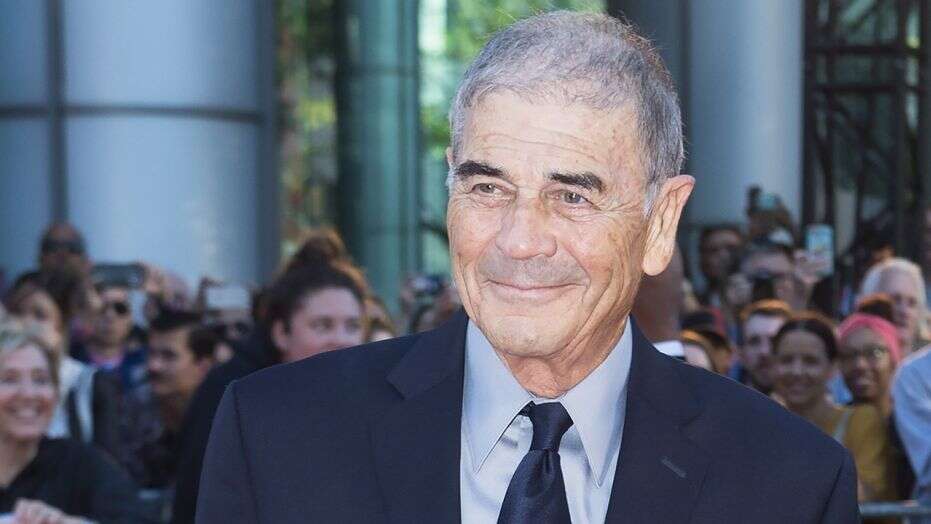 Naija News understands that Robert Forster died on Friday, in his home in Los Angeles.

The actor died the same day his new film, El Camino was released on Netflix. He was aged 78.

Robert starred as Ed in Breaking Bad and the spin-off movie El Camino. After starring in Breaking Bad, he also starred in Medium Cool, but it wasn’t until Quentin Tarantino cast him in Jackie Brown that he gained a lot of attention.

He had also played Max Cherry in the 1997 film, alongside Samuel L. Jackson and Pam Grier, with the role earning him an Oscar nomination for Best Supporting Actor.

Apart from acting in movies the 78-year old Forster also appeared in many TV shows, including Heroes, Alcatraz, Twin Peaks and, most recently, Last Man Standing.

In reaction to his death, tributed have been poured in for the Oscar nominee across all social media handles.

Co-star Bryan Cranston in his tribute to the late actor posted: ‘I’m saddened today by the news that Robert Forster has passed away. ‘A lovely man and a consummate actor. I met him on the movie Alligator, 40 years ago, and then again on BB. I never forgot how kind and generous he was to a young kid just starting out in Hollywood. RIP Bob.’

While Heroes’ Greg Grunberg posted: ‘A legend has left us. One of the best. I was so fortunate to be able to work with him on HEROES. ‘What a talent and what a beautiful person.