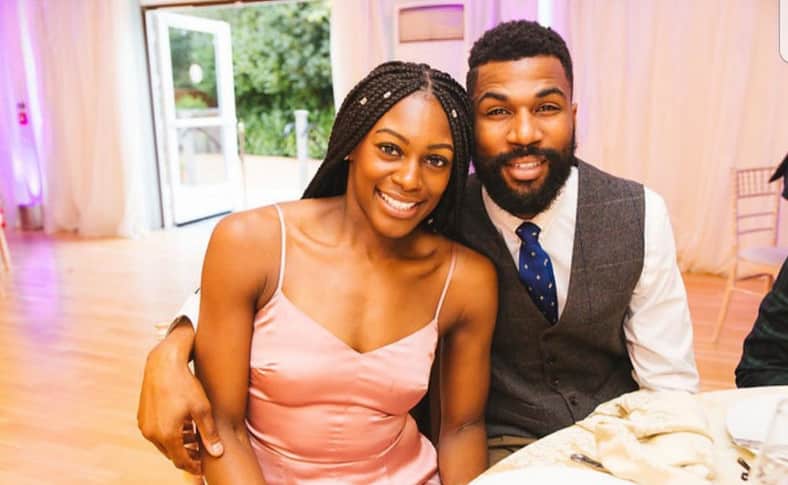 Mike Edward, first runner up of the just concluded Big Brother Naija (BBNaija) has revealed the reason he didn’t cheat while in the BBNaija house.

Naija News understands that Mike made the revelation known in a statement obtained on Sunday.

In the statement, Mike who just got married to his wife before joining the competition noted that he wouldn’t have been opportune to participate in the reality show if he was unmarried.

He said the pepper dem edition of the reality show also had single guys who never messed with the ladies in the house, adding that he as a married man had no excuse to cheat on his wife.

READ ALSO  E-Square Twins Set To Take Over From P-Square?.

In his words, Mike said; “If I were unmarried, I wouldn’t have been in the House. I also commend the guys that went into the House and weren’t distracted. For me, there was no reason or excuse (to cheat on my wife), because there were other single guys in the House who did nothing too. I had made a commitment to my wife on the day I said “I do” to her at the altar. I have made the decision for a long time. BBN was just a game.”

Part of Mike’s statement also thanked people who supported him while he was in the House; “I love to move around with people who have positive ‘vibes’. I am grateful for people that believe in me and I hope to continue inspiring them,” Mike said.

On his next plans after leaving the House, Mike said, “At this stage, I am open to everything.”