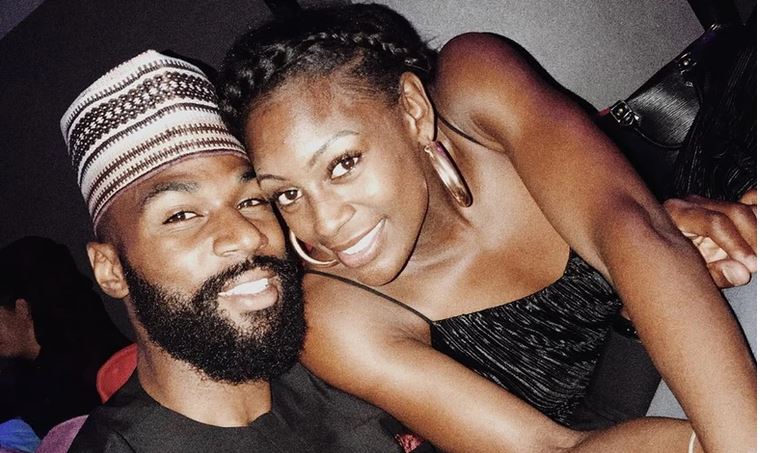 Wife of the first runner-up of the recently concluded Big Brother Naija (BBNaija) Season four edition, Mike Edwards Olayemi has opened up on what she went through emotionally during the whole 99 days her husband stayed in the Big Brother House.

Naija News understands that the wife of the BBNaija first runner-up admitted it was a real test for her as they only just got married in May and he had to be off to the House in July.

Mike’s wife said she had no single doubt concerning her husband’s fidelity even while he was in the BBNaija house.

” It was really hard that I wasn’t going to see my husband for 99 days and I didn’t even realise he made it into the house, and I was like, wow, this is going to be harder than I thought, a long time without my husband and we were newly married, we got married May 23rd this year 2019 and three weeks after then my husband travelled to Nigeria and he had to stay in the Big Brother House for 99 days.”

While speaking on the reason she fell in love with the ‘Pepper Dem’ gang member, Mike’s wife said her husband is a gentleman.

“Mike is a gentleman, the reason I fell in love with him is because he was so much about me, he opens door for me, I have never had that before because I was an independent woman and I was doing everything myself, so I had to kind of step back and allow my heart feel something. Mike is nice guy he takes care of me and he will always support anything I do, he just wants to see that I’m happy. And sometimes he cooks for me, he loves cooking a lot and he sometimes cleans the house, he is really a good guy,” she added.