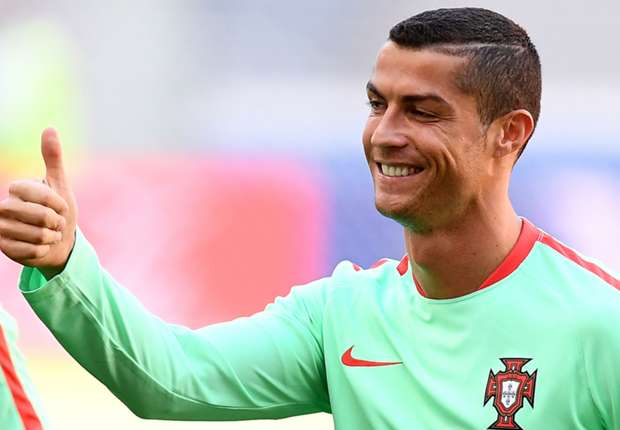 Juventus and Portugal superstar, Cristiano Ronaldo, on Saturday, speaks on scoring as his side defeated Luxembourg 3-0 in the 2020 UEFA Euro qualifiers encounter on Friday night.

Portugal edged closer to qualifying for Euro 2020, with a convincing win over Luxembourg.

Manchester City’s midfielder, Bernado Silva had scored for his side in the 16th minute, before Ronaldo pounced on an error to move the scoring line to 2-0.

Ronaldo took to his Twitter account and wrote, “Glad to have scored in a special stadium for me and contributed to a victory that brings us closer to our goal.