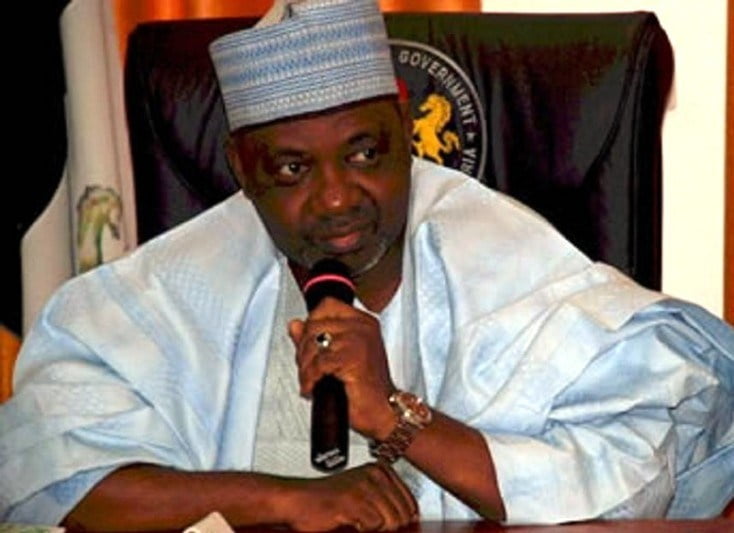 Naija News reports that Sambo was reacting to a story published by an online newspaper on a query issued by the Nigerian Electricity Regulatory Commission to the Power Distribution Companies.

The story alleged that the former Vice President owned KAEDCO through a proxy.

In a statement to newsmen on Friday, the former VP described reports that he owns an electricity firm as “total falsehood and fallacy.”

Sambo stated that individuals spreaking such news are only out to bring his reputation to disrepute.

The former Vice President insisted that he discharged his duties as VP reponsibly and in accordance with the rules and regulations.

Sambo said: “The story alleged that I own KAEDCO through a proxy.

“I wish to state unequivocally that the story is totally untrue, malicious and unfounded.

“The story is aimed at bringing my reputation to disrepute.

“For the records, I do not own a single share in the company or any of the public privatised companies under my watch, either directly or through a proxy.”

“As the chairman of the Privatisation Council and indeed as public servant, I discharged my duties responsibly in accordance with laid down rules and procedures and in the interest of the nation.”

Ex-VP Namadi Sambo urged the media to desist from propagating fake and unsubstantiated news while ensuring professionalism at all times and to also punish reporters who report falsehood.